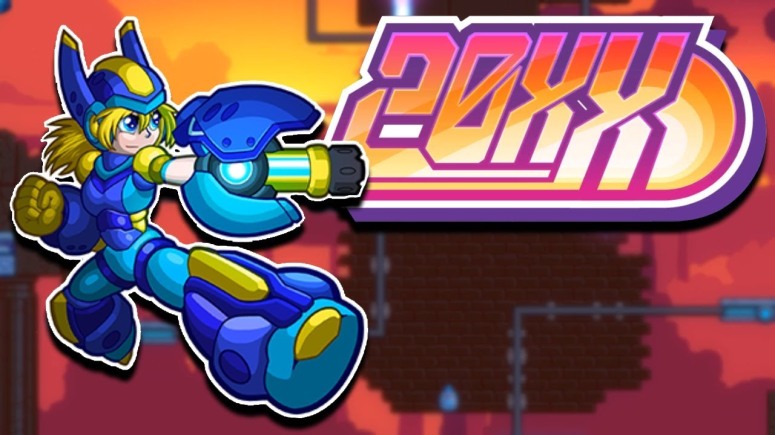 Inspired by the beloved Mega Man series, 20XX builds upon Capcom’s classic formula by seamlessly integrating local and online co-op as well as contemporary roguelike elements into a retro design. This creates an addictive play experience focused on skill growth. Gone are the days of simple memorization and trial and error as 20XX’s procedurally-built stages demand a high level of situational awareness and skill with a controller.

After selling more than 100,000 units on Steam where it was named one of Valve’s Top Early Access Graduates of 2017, 20XX comes to consoles with its Hawk DLC Pack included. This third playable character fights with her own distinct whip attack. Rounding out the roster and making his debut shortly after the console launch via a free update is the heavily armed Draco, who uses a single power while equipping up to eight weapons.

Every session plays out differently than the last. Daily ranked challenges, multiple difficulty settings, and a nostalgia-laden, chiptune-inspired soundtrack bring the best of new and retro games. Leap, dive, and blast either solo or with friends through a near-limitless amount of always-exhilarating content.

“20XX is a celebration of classic action-platforming remixed with modern roguelike design,” said Chris King, founder, Batterystaple Games. “After a wonderful reception on PC, we’re so excited that console players can finally get their hands on the game.” 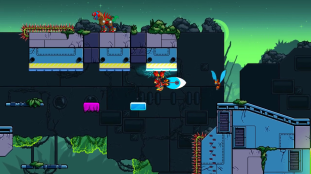 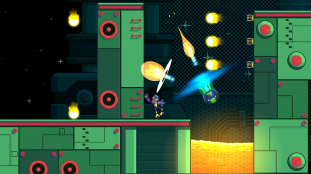 Fire Hose Games is a Boston-based independent game studio dedicated to surprising and delighting players with remarkable entertainment experiences. The team is known for its work on Go Home Dinosaurs and King Kaiju as well as contributions to Ms. Splosion Man, Catlateral Damage, and Harmonix’s Dance Central and Rock Band Blitz.