April 17, 2018 – TMZ fiends take note, Oh… Sir! The Hollywood Roast is leaving the silver windows screen for consoles. That’s right, console plebeians of the PS4 and Xbox One variety can elevate their roasting game to new levels with the upcoming release this Spring. Oh… Sir! The Hollywood Roast will also have Mixer integration for Xbox One owners, letting viewers vote on their preferred insult. All of this and more for the lovely price of $4.99! You’d be a nincompoop not to check it out.

About Oh…Sir! The Hollywood Roast:

The banter is back, and looking glitzier than ever! Oh…Sir! The Hollywood roast is a new spinoff to the surprise indie hit of 2016, Oh…Sir!! The Insult Simulator. This time around we’re taking tinsel town down a few notches, whilst classing up the joint. Play as one of many famous, but for legal purposes, slightly different pop culture icons and verbally spar with other Hollywood elitists using a deep battle system. Verbally joust by yourself or take your skills on a global PR tour and battle friends and family from anywhere in the world. 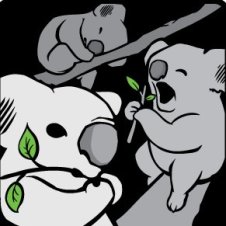 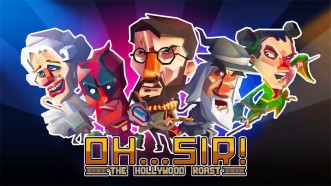 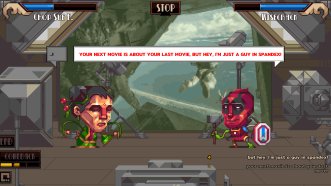 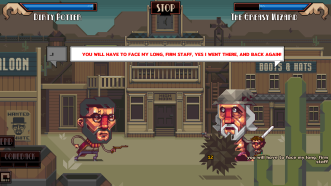 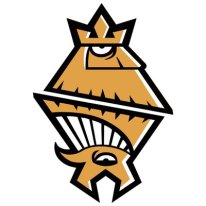 Vile Monarch is a Hard Rock Game Studio. The Monarch was born in May 2015 and decided that he’ll take over the world… by infecting it with video games. But not just any video games – games that are fresh and approachable, with a little bit of craziness and a lot of personality. No platform nor genre can stand in his way. So far he managed to conquer the minds of hundreds of thousands who couldn’t resist such twisted inventions as Oh…Sir!! The Insult Simulator! and Crush Your Enemies.

Vile Monarch lives in his castle in Warsaw, Poland. He likes rock music, beer, and Mad Max: Fury Road movie. Have you seen it? Man, it’s so badass…