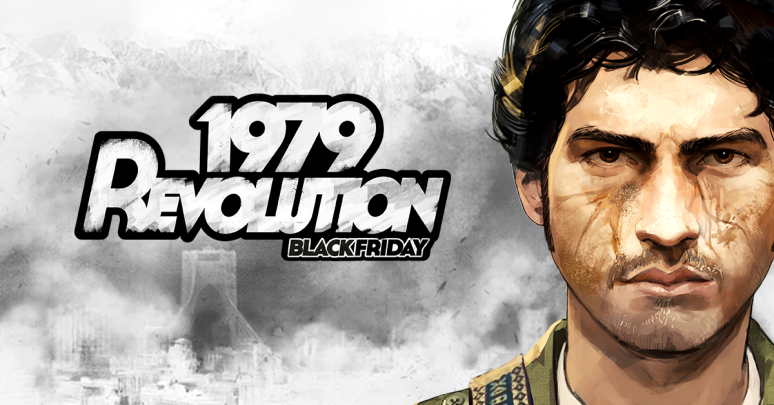 Indie publishing label Digerati is delighted to announce that it’s bringing 1979 Revolution: Black Friday, a multi-award winning and BAFTA nominated story-driven adventure, to PlayStation 4 and Xbox One. The release date is currently scheduled for spring 2018.

Described by Kotaku as “ground-breaking and important”, 1979 Revolution: Black Friday has received widespread acclaim for its gripping narrative and accurate portrayal of a pivotal moment in the history of the Middle East.

1979 Revolution: Black Friday is written and directed by Navid Khonsari, a game development veteran who has worked on a lengthy list of best-sellers, including GTA: Vice City, Alan Wake and Resident Evil 7.

Khonsari grew up in Iran but left with his family after the revolution. Regarded by Iranian officials as ‘pro-American propaganda’, sales of the game have been banned in the country and Khonsari has been accused of being a U.S. spy. 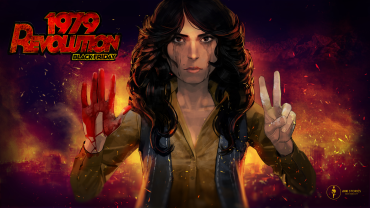 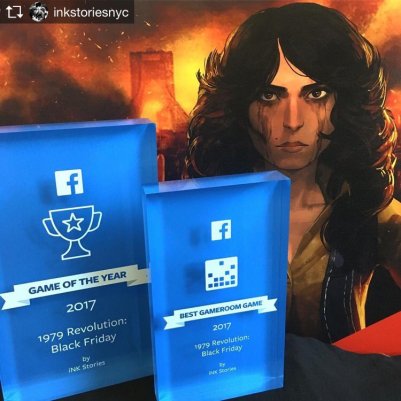 Based on true stories and historical events, 1979 Revolution: Black Friday is an interactive drama about choice and consequence, chaos, and order.

The year is 1978, the place is Tehran, Iran. You play as Reza Shirazi, a young photojournalist who returns home to find his people protesting the ruling King, the Shah. Armed with your camera, you capture the emotionally-charged stories and events unfolding on the streets and in the shadows.

As you’re pulled deeper into the dangerous world of civil unrest and revolution, the fate of those around you becomes intrinsically linked to the decisions you make and the path you choose to follow. 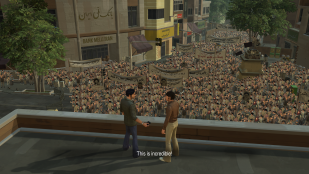