Bear With Me, the noire point-and-click adventure following a 10-year-old girl and her imaginary friends as they investigate her brother’s disappearance, will arrive on Nintendo Switch, PlayStation 4 and Xbox One in Q2 2018. The Collector’s Edition is now available on PC, Mac, and Linux for $9.98 USD. Detectives can preview the case and download the first episode on Steam for free.

Amber and her wise-cracking, chain-smoking companion, Ted E. Bear, will solve puzzles, search for clues and question suspects as they search for her lost sibling in the hand-drawn, monochromatic Paper City.

Ted and Amber will interview a diverse cast of toys brought to life by the power of her imagination including the Mugshot Brothers, an infamous pair of toy rabbits that ended their one attempt at legitimate business by mugging their kid patrons. Many other bizarre and lovable residents await, spouting witty one-liners and pop culture puns.

“Console players will soon get a chance to experience the hilarious and heartfelt journey of Amber and Ted,” said Andrej Kovacevic, Game Director, Exordium Games. “Anyone who wants to see why Bear With Me is worth their time can play the first episode for free, and the Collector’s Edition is there for those who want to dig deeper.”

Bear With Me will come with all three episodes bundled as one on consoles. The adventure will feature full English voiceovers with French, German, Italian, Spanish and Russian subtitles.

Bear With Me Collector’s Edition is available now for $9.98 USD on Steam, giving detectives instant access to all three episodes, a digital download of the original soundtrack, a digital art book, game and puzzle design documents giving an unprecedented behind-the-scenes look, and full controller support. 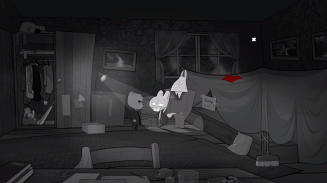 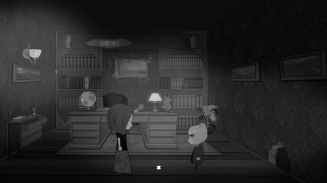 Exordium Games is a Croatia-based independent studio that united 13 developers under a shared belief that games have a vital role in modern society’s evolution and future. Exordium strives to create magnificent adventures that can be enjoyed by people all over the world.