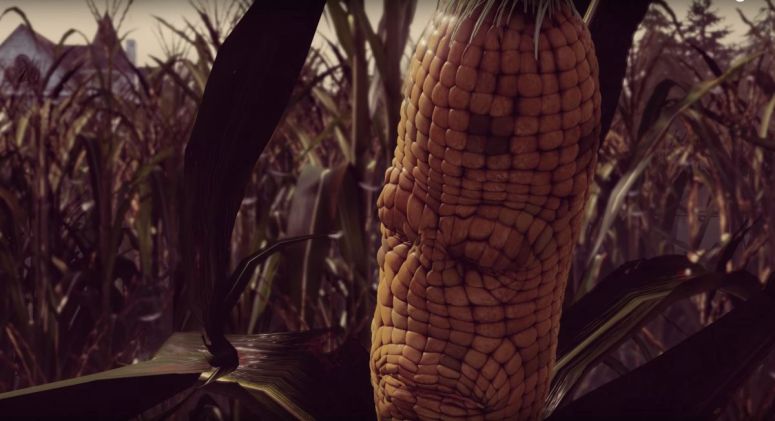 Turns out, making the jump to controller is harder than you might think… 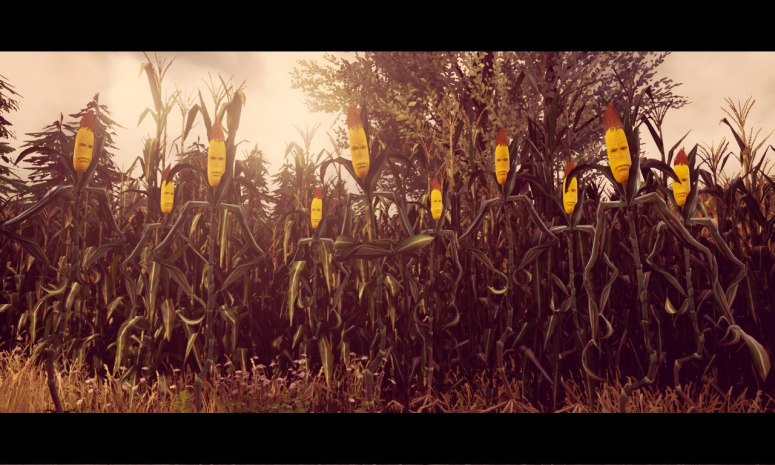 TORONTO, CANADA – August 30, 2017 – As gamers, we tend to take thumbs for granted. We use them to press buttons, move analog sticks – heck – they even help to block out weird, sentient vegetables standing in the distance. Where are we going with all this you ask? Well, grab the nearest controller because MAIZE, everybody’s favourite absurdist first-person puzzler adventure starring chatty corncobs and a grumpy Russian robot bear, is making its way to PlayStation®4 and Xbox One on September 12, 2017!

Thankfully, you are not corn. Or a prickly, furry teddy bear. Therefore, you’re perfectly positioned to dive back into the wonderfully colourful world of MAIZE in all its controller-based glory. Whether you’re stalking through maze-like cornfields or hoarding puzzling doodads, two out of two government scientists agree that MAIZE on consoles is a match made in R&D heaven.

MAIZE makes its way to PS4 and Xbox One on September 12 for $19.99 USD and is available now for PC through Steam, the Humble Store, and GOG.  For more information follow @FinishLineGames on Twitter, or visit maizethegame.com 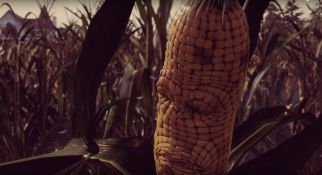 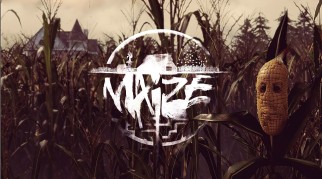 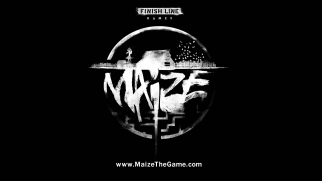 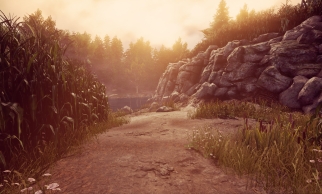 Finish Line Games is an independent studio based in Toronto and it makes things called “video games.” Caution is advised when approaching members of Finish Line Games’ team before 9 a.m. ET, unless it is with coffee. People should consult with a doctor, lawyer, spiritual advisor, chiropractor, and the nice old lady who lives on the corner but has too many cats before consuming any Finish Line Games products (FDA approval pending).