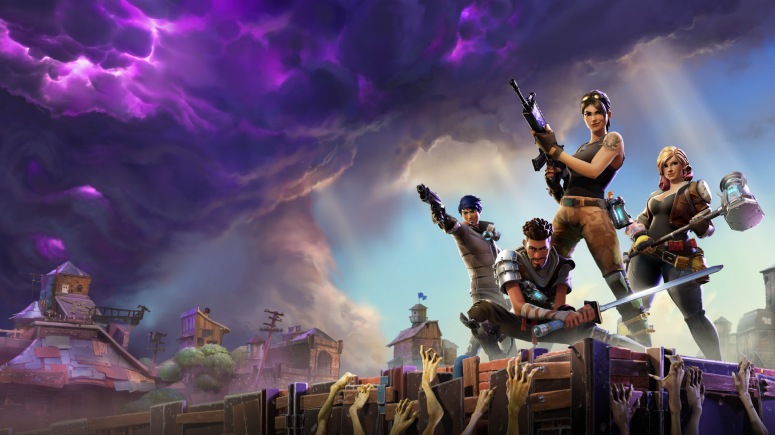 FORTNITE FROM EPIC GAMES COMING TO PLAYSTATION®4, XBOX ONE, PC, AND MAC ON JULY 25 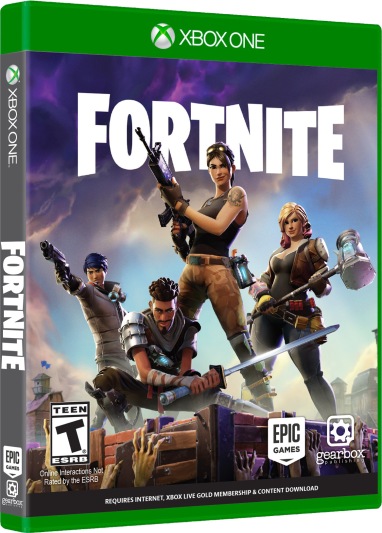 Epic Games today announced that Fortnite, its third-person Action Building game, will be available in paid Early Access for PlayStation®4, Xbox One, PC, and Mac starting on July 25. Fans can pre-order or pre-register now on the official website at www.fortnite.com.

In Fortnite, players team up to build massive forts and battle against hordes of monsters, all while crafting and looting within giant worlds where no two games are ever the same. Epic Games debuted a new gameplay trailer today highlighting Fortnite’s unique mix of exploration, building, defense, and combat; click the video below to see the E3 2017 trailer and head to http://epic.gm/fngameplayen to see more Fortnite action.

“Bringing Fortnite to life has been a true labor of love by a talented and dedicated team over many years,” says Darren Sugg, Creative Director on Fortnite. “We’re excited to share the experience and start playing along with more gamers in Early Access this summer.”

Fortnite Founders Packs give players entry to the Early Access Season, access to exclusive in-game events in 2017, and offers a huge value on stuff like Heroes, loot, weapons, and in-game boosts. Players who pre-order a Founder’s Pack will get a four-day head start beginning on July 21, along with the exclusive Storm Master Weapon Pack. Additionally, Epic Games has partnered with Gearbox Publishing to distribute a boxed retail version of the game for PlayStation 4 and Xbox One. 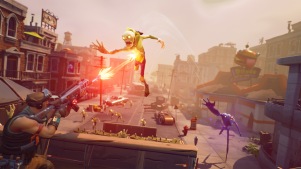 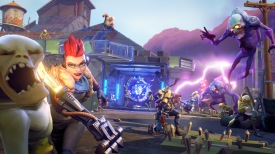 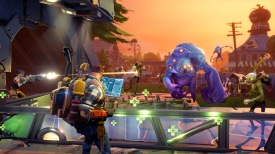 ABOUT EPIC GAMES
Founded in 1991, Epic Games is the creator of the Unreal, Gears of War, Shadow Complex, and the Infinity Blade series of games. Epic is currently building several games, including Paragon, Battle Breakers, Fortnite, Spyjinx and the new Unreal Tournament. Epic’s Unreal Engine technology brings high-fidelity, interactive experiences to PC, console, mobile, the Web and VR. Unreal Engine is freely available at unrealengine.com. For more information on the studio, visit epicgames.com and check out @EpicGames.