Get your skin crawling with ‘Perception’, a psychologically tense narrative experience from developers The Deep End Games and publisher Feardemic. Perception, the debut independent release for the husband-and-wife team whose previous credits include AAA hits like ‘BioShock’ and ‘BioShock Infinite’, launches today on PlayStation 4 and Xbox One $22.99.

Experience the journey of Cassie, a blind woman seeking answers. Cassie ventures cross-country to Echo Bluff not only to exorcise her nightmares, but to prove to herself and others once and for all that she can take care of herself, even alone in an abandoned mansion with a sordid history.

Cassie must use her cane to maneuver its ill-fated halls utilizing her hard-learned skill of echolocation to ‘see’; each sound creates a visual and each visual unravels the storied past of the estate. An ever-changing environment awaits, as each uncovered secret distorts the reality surrounding the manor.

Be warned: You’re not the only one inhabiting the estate. A wraith-like ‘Presence’ is listening for you, drawn towards any sound made in this cat-and-mouse hunt to exorcise Cassie’s nightmares and bring peace to the victims of Echo Bluff.

Perception is now available on PS4 and Xbox One, as well as Steam and GOG.com. For more information, visit http://www.thedeependgames.com. 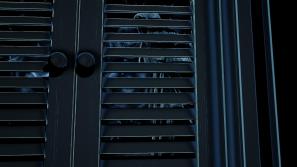 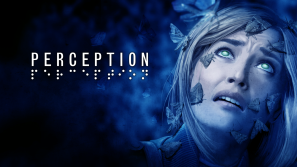 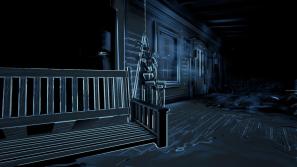 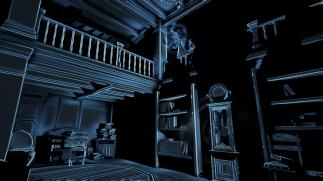 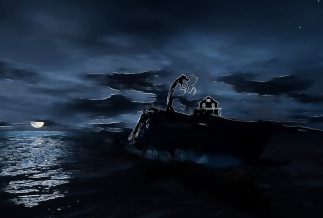 After months of research, Cassie has discovered an abandoned mansion in Gloucester, Mass. Armed with a cellphone to contact the outside world and her drive to solve the mystery, she sets off for Echo Bluff… only to find it’s worse than her nightmares. A ghostly ‘Presence’ has tormented the house’s inhabitants for generations, and now has its eyes set on Cassie. She must solve the estate’s mysteries or risk becoming one of its victims.

Cassie finds her way through the house by tapping her cane to “see” via echolocation. Every sound creates a visual, but there is a cost. Each cane tap will reveal her whereabouts not only to herself but her pursuer, the Presence. She must avoid detection by using the ambient noise of the house to help her navigate or by making use of objects to create distractions.

Only one thing is certain: The Presence is searching for Cassie… and it’s listening.

Perception is available on PS4 and Xbox One today, as well as for PC via Steam and GOG.com.