Its prequel, “The Inner World”, has been named the “Best German Game 2014” at the German Computer Game Awards. Soon, you will be able to accompany the three heroes Robert, Laura and – for the first time – Peck, the pigeon on a fantastic journey through the world of Asposia. The game will be released simultaneously for PC, Mac, Linux, Xbox One and PS4.

Many wacky characters and old acquaintances will await both fans of the prequel and newbies to the game, alike. You won’t need to have played the first game in order to follow the story. (Though, of course, we recommend playing the charming prequel anyway.)

So, without any further ado, here’s the trailer:

About “The Inner World – The Last Wind Monk”

Solve mind-bending puzzles in a world full of mystery and save the family of the flute-noses! Their dynasty has been watching over Asposia for centuries on end. In secret, they fill the roly-poly world with light and life. But when their existence is discovered, they become hunted. Emil, a trader for odds and ends, made all the Asposians believe that the dynasty is in cahoots with dark forces. The only one who can stop the evil Emil is the heir to the throne: Robert. He has been petrified for three years, though. 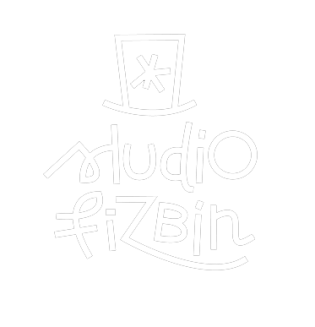 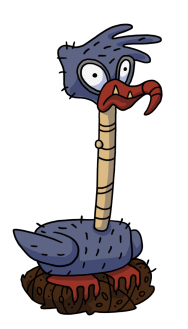 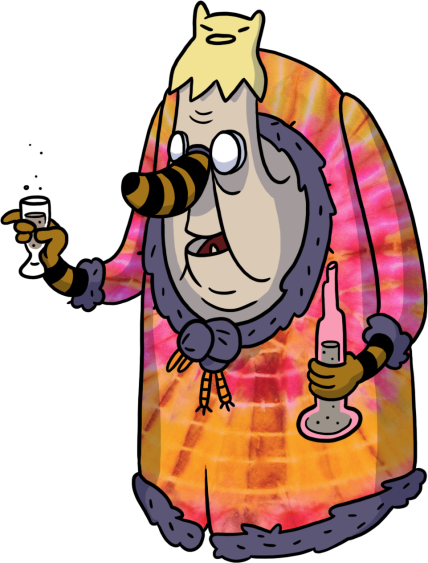 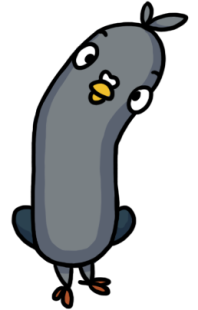 With a huge dose of enthusiasm, but little to no idea what he’s actually doing, he embarks on an adventure to find the legendary last wind monk. Of course, he has some great company: Peck, as loyal as he is flightless, and Laura, a rebel who certainly does fly, but only off the handle – and who Robert loves, with a capital L. Everything changes, when they meet the mysterious Mama Dola, who seems to know more about Robert’s destiny than Robert would like.

More news at innerworld-game.com.  Find it on Steam now!! 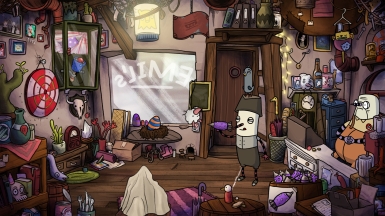 Studio Fizbin is an Independent Games Studio located in Ludwigsburg and Berlin, Germany. Sebastian, Alexander, and Mareike combined their forces in 2011. They strongly focus on story-based games and interactive apps with exciting and unique characters, worlds and tales. Their heart project „The Inner World“ received critic ratings of 80% and higher. Critics love the intense atmosphere, the intelligent puzzle design, and the funny, ambiguous humor. Studio Fizbin also creates games for clients, such as a multiplayer-game-table for a museum or the elephant-app, based on the famous German TV show. The Studio won several awards for their projects, like the “Best Family Game”, “Best German Game“ and „Best Innovation“, which reflects their high standards of quality. More at www.studio-fizbin.com.