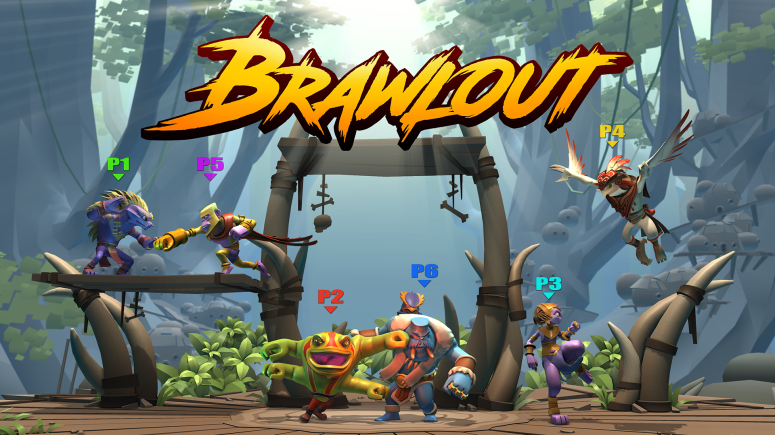 “Brawlout is a fast-paced animated brawler that brings a fresh take on the competitive beat-em-up genre, regardless if you want to play home alone, on a couch with friends or go online to compete in tournaments”, said Bogdan Iliesiu, CEO of Angry Mob Games. “The launch on Steam Early Access is only the first stage in building the Brawlout universe, as in future updates we plan to release a story campaign and single-player challenges, along with more characters, gameplay features and other surprises”.

Launching with an initial six fighters to choose from, Brawlout hosts up to four players in online and local battles, including local multiplayer in either timed, stock or team battles. Throughout combat, fighting builds a player’s Rage Meter, which fuels powerful special attacks. Each fighter comes complete with powerful projectiles or long-range whip attacks that can be evolved through further combo options and advanced technical moves. Combined with advanced movement techniques like wave dashing and air dodging, Brawlout adds new mechanics to keep the action fast and fluid.

Each character in Brawlout has their own unique playstyle, catering to specific character archetypes seen in other fighters. Whether they’re a die-hard grappler or a rushdown fiend, there is a fighter for every player in Brawlout. The game is designed for both couch play and online play, with 2-4 player quick matches, ranked ladders, private lobbies and Brawlout TV for watching live matches, featured replays and for making live tournaments much easier to stream. Brawlout focuses heavily on the aggressive, fast-paced combat which has made platform fighters so fun to both play and watch. 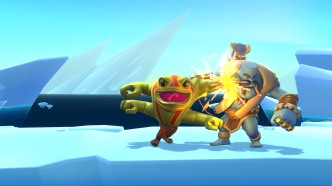 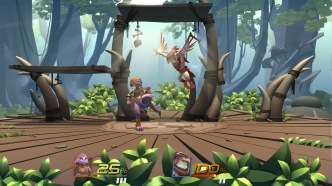 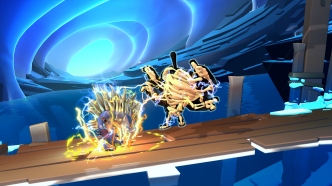 The game is also scheduled to launch on Xbox One and PlayStation 4 in Q3 2017.