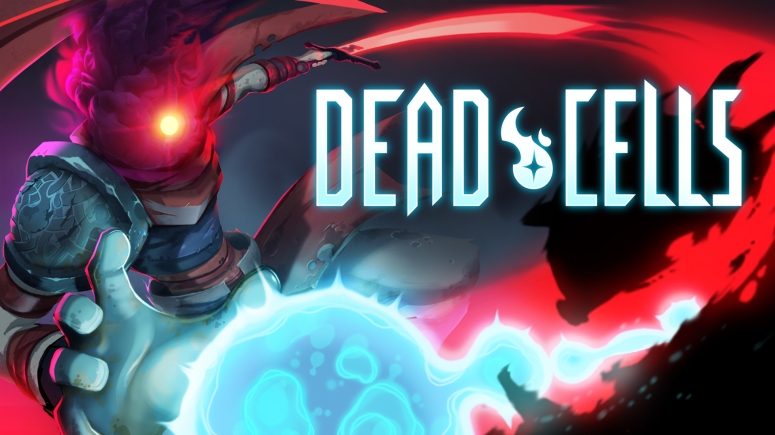 The developers at Motion Twin have released a new dev diary elaborating on the benefits of using procedural generation in their stylish upcoming roguevania game titled Dead Cells. 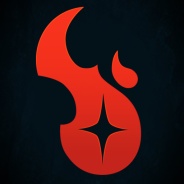 By mixing procedural generation with metroidvania game design, Motion Twin wants to provide players with replayability and discoverability, but also maintain a sense of gated progression. However, instead of backtracking through environments, they let death and rebirth be the mechanic for forward progression in Dead Cells.

Here are three benefits to using procedural generation in a metroidvania style of game:

“Unfortunately, relying too much on procedural generation leads to bland level design, often feeling messy and rather inconsistent,” said Steve Filby, marketing manager at Motion Twin. “A good example of the middle ground between pure procedural generation and fully handmade is Spelunky. Their approach allowed them to get that consistent feeling while keeping a lot of diversity. We’ve basically adopted the same approach for Dead Cells.”

Brought together in beautiful 2D pixel art with a very modern look, Motion Twin is on track to releasing Dead Cells this Spring.

About Dead Cells:
Dead Cells is a roguevania action-platformer, allowing you to explore a sprawling, ever-changing castle… assuming you’re able to fight your way past its keepers. To finish the game, you’ll have to master 2D souls-like like combat with the ever-present threat of permadeath looming. No checkpoints. Kill, die, learn, repeat.
https://dead-cells.com/