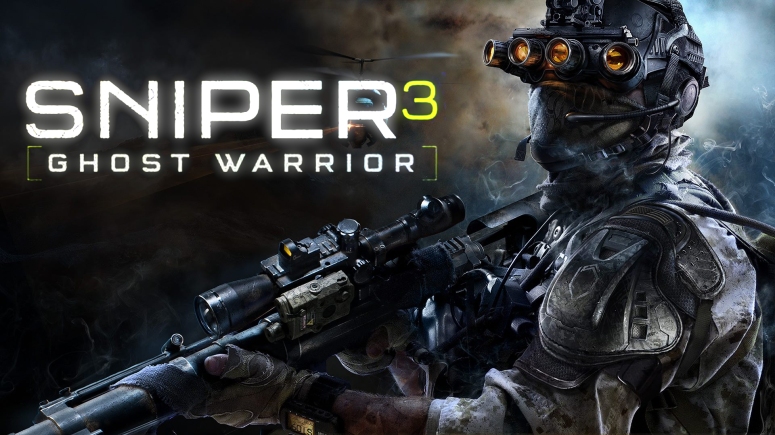 Having been raised on a ranch at the foot of the Colorado Rockies, Jon and his younger brother, Robert, were always best friends and also their own greatest rivals. Their family always considered military service the highest form of patriotism, so it was no surprise that both of them enlisted as soon as they were able to.

But while Jon has been shaped into a resolutely “follow the book” type of Marine, Robert quickly rose through the ranks of the US Navy–despite sometimes using unorthodox methods–and became more rebellious and skeptical of authority along the way. Robert deeply loves his older brother, but also believes that an old-school way of thinking in warfare will inevitably leave Jon behind.

The question that remains is who captured Jon’s brother, Robert, and did he want to be captured?

Sniper Ghost Warrior 3 tells the story of brotherhood, faith, and betrayal in the most complete sniper experience ever. Take the role of an American sniper named Jonathan North, who is dropped into enemy territory in northern Georgia, nearby Russian borders. Explore large open-world maps with dynamic weather and a day and night cycle that actually impacts play and decisions. Customize weapon equipment, accessories, vehicles and a drone, and utilize the three pillars of gameplay to your liking: Sniper, Ghost, and Warrior.

Sniper Ghost Warrior 3 launches on the PlayStation®4 system, Xbox One, and Windows PC on April 25, 2017. 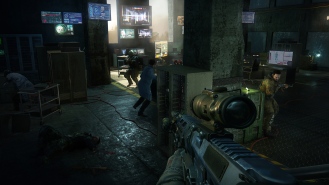 About CI Games:
CI Games is an international developer, publisher and distributor of interactive entertainment products with sales in more than 50 countries. Headquartered in Warsaw, Poland, CI Games was established in 2002 and has been listed on the Warsaw Stock Exchange since 2007.  CI Games’ global operations distinguish it as one of the most dynamic development companies in the industry, with development and distribution offices in Poland, United States, Germany & Canada. CI Games portfolio includes the best-selling Sniper Ghost Warrior franchise with over 5 million copies sold worldwide. The company is currently working on a number of high profile, multiplatform games including Sniper Ghost Warrior 3 and the action RPG Lords of the Fallen 2. For more information on CI Games please visit:  www.cigames.com.