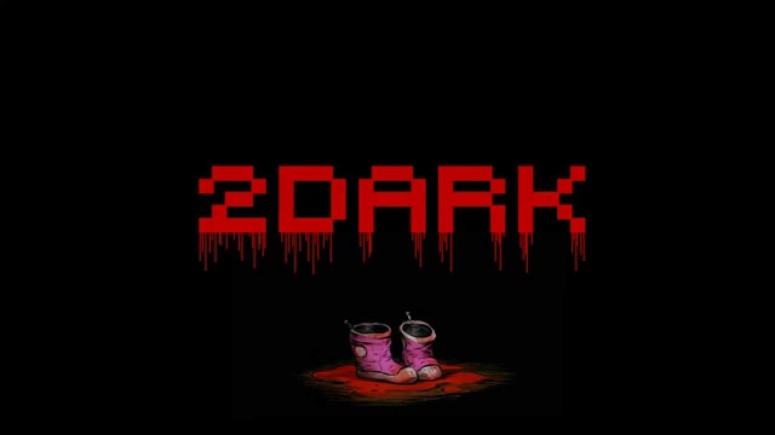 ‘From concept to creation’ – Step quietly into madness with Gloomywood’s Dev Diaries.

March 1, 2017 – Coming March 10th, 2Dark is a grim journey of stealth and courage into the heart of corruption. This new developer diary with Frédérick Raynal, the creator of Alone in the Dark, delves into the history of 2Dark and the team’s motivations behind its creation.

Watch the new “From Concept to Creation” developer diary here:

Plagued by a string of child abductions, darkness hangs over the once-picturesque city like a curse. As former detective Mr. Smith, use your cunning to infiltrate Gloomywood’s bastions of cruelty. Uncover the secrets of the deranged psychopaths within, seek retribution for their crimes, and bring the children to safety.

Want to see more of 2Dark?  Be sure to watch the recently released gameplay trailer here:

2Dark is coming March 10th to Steam, PlayStation 4, and Xbox One.