Moving images from Trulon’s beautiful steampunk universe are just a couple of clicks away!!

To give you a better idea of the steampunk-flavored universe of the upcoming RPG, Headup Games is happy to present to us the exciting new Xbox One trailer of Trulon: The Shadow Engine:

Trulon: The Shadow Engine brings an interesting twist to the genre due to a unique and fresh card combat system, but it also offers a classic RPG experience. You will take Gladia and her companions on their journey to the Kingdoms of Tripudia and Maelon, a huge steampunk world created by the game’s author Johan Lillbacka and the award-winning American writer Jak Koke, who is known for the Shadowrun best-seller Dragon Heart Saga.

The game will be available for pre-order on February 21 at a price of $19.99, early birds will get a 20% discount. Its final release will be February the 24th. 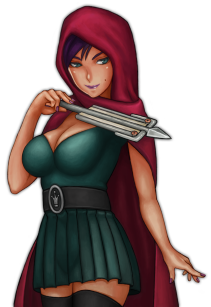 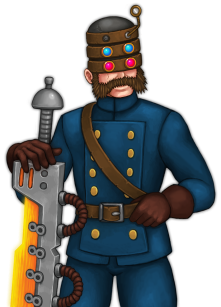 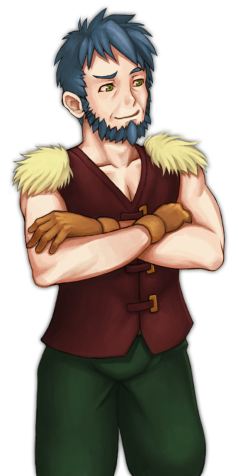 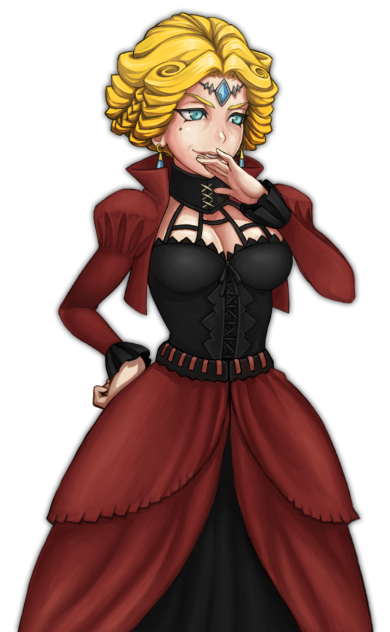 About Trulon: The Shadow Engine

Enter a world of steampunk and magic by experiencing the debut title of the Trulon series. Trulon: The Shadow Engine is an adventure RPG with a unique card combat system. Battle enemies mutated by magic as you explore the kingdoms of peaceful Tripudia and dangerous Maelon. Unravel the threads of an insidious plot and uncover dark secrets to help bring an end to the mysterious disease threatening Tripudia. 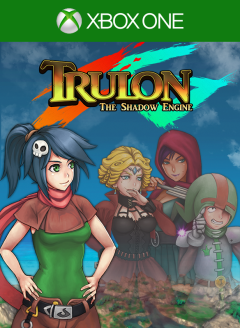 About Johan Lillbacka
Johan Lillbacka is the creator of Trulon fantasy world and has written the Trulon novel together with Jak Koke.

About Jak Koke
Jak Koke is a bestselling American writer and an editor of award-winning fiction. He is also the author of the bestselling Shadowrun trilogy, The Dragon Heart Saga.

About Kyy Games
Kyy Games is an established games company from Tampere, Finland. They specialise in card, board, and role-playing games. Their team is a perfect blend of industry veterans and new talents. As a small studio they are versatile, well organised, and ambitious. Kyy Games are most well known for Knights of Pen & Paper 2, Trulon: The Shadow Engine, Trouserheart, Cabals: Magic & Battle Cards and Rimelands: Hammer of Thor. More information at www.kyygames.com.