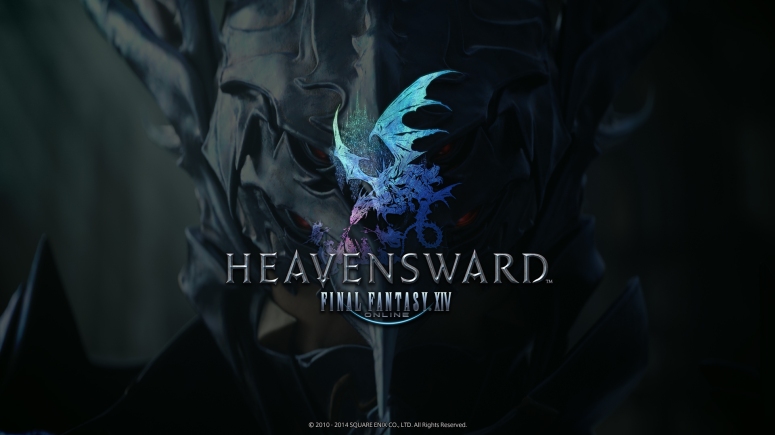 FINAL FANTASY XIV continues to deliver epic content to its players with The Far Edge of Fate (Patch 3.5), releasing January 17 which brings with it a ton of exciting, new content for adventurers. The Warrior of Light will be able to scale Baelsar’s Wall, the giant structure that separates the Garlean Empire-controlled territories and the three city-states of Eorzea®. Players will also return to Sohm Al to further explore the holy ground of the dragons. Additionally, Patch 3.5 will feature the latest chapter in the Shadows of Mhach storyline with an all new alliance raid, a new primal fight against Zurvan, the final member of the Warring Triad, as well as new exploratory missions.

For further details on The Far Edge of Fate, check out the trailer:

Patch 3.5 also brings improvements to the Party Finder so that players from other worlds on the same data center can view, recruit and join parties. PvP will also receive updates to both Frontline and Duel modes, along with a new map coming to The Feast.  After listening to community feedback, players will be able to use the Duty Finder while their chocobo® is at their side.

These updates are just the latest with what is going on inside FINAL FANTASY XIV, and it doesn’t stop there. FINAL FANTASY XIV Fan Festival Europe takes place in Frankfurt, Germany on February 18thand 19th. Tickets to this prestigious fan event are extremely limited and those who were lucky enough to attend previous Fan Festivals will know just how incredible the experience is. Secure your tickets to this unmissable event here.

Check out some of the new additions in Patch 3.5: 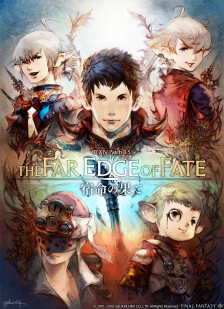 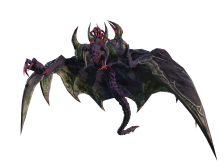 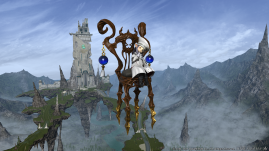 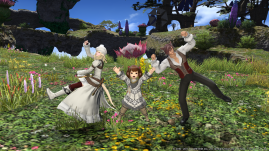 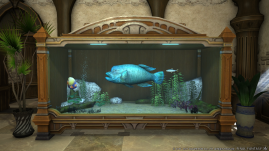 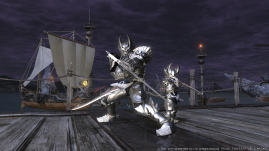 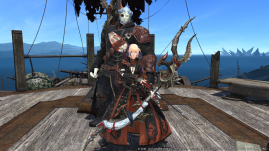 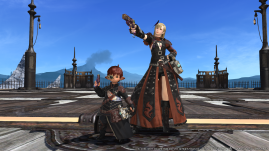 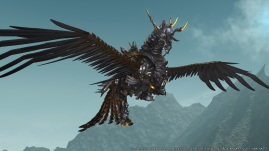 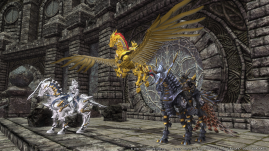 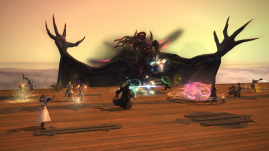