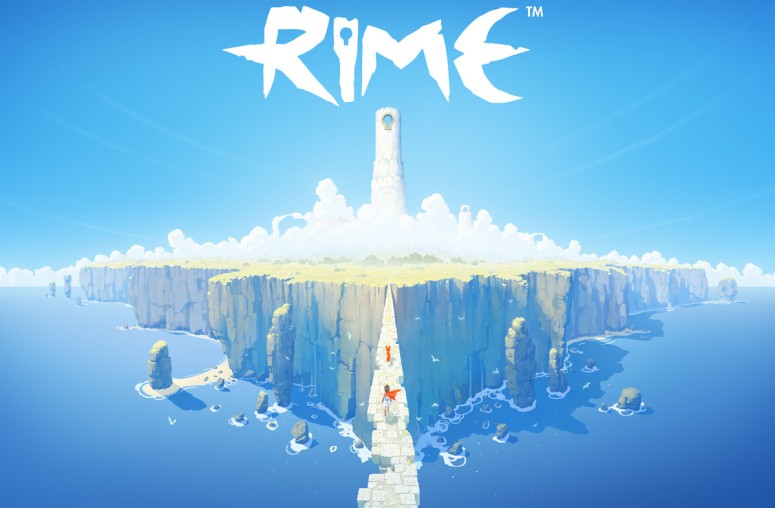 HOUSTON and MADRID – Jan. 4, 2017 – Grey Box, Six Foot and independent developer Tequila Works have announced that RiME, the highly anticipated puzzle adventure, will launch this May on the PlayStation®4 computer entertainment system, as well as three new platforms: Xbox One, Nintendo Switch™ and Windows PC.

“We’re proud and excited to reveal that fans on multiple platforms will be able to experience RiME this spring,” said Raúl Rubio Munárriz, CEO and creative director of Tequila Works, which confirmed its partnership with publisher Grey Box and Six Foot last year. “We want to express our most sincere gratitude to all those who never lost hope, faith and patience towards us. They gave us the will and strength to create such a personal experience, and we cannot wait to show you more of RiME in the coming months.”

RiME is a single-player puzzle adventure about discovery, experienced through the eyes of a young boy who awakens on a mysterious island after shipwrecking off its coast. Players must navigate the island’s secrets by making use of light, sound, perspective and even time. Inspired by the rugged, sunbaked terrain of the Mediterranean coast, RiME paints its breathtaking world with a fusion of vibrant colors and moving musical undertones to set the stage for the deeply personal journey that awaits within.

“Once we began working with Tequila Works, we became excited at the prospect of releasing RiME to a much wider audience,” said Christian Svensson, chief operating officer of Six Foot. “This is a title we think will resonate with gamers, and we can’t wait to share it with them in a few short months.”

RiME will be available for retail pre-order on the PlayStation®4 system and Xbox One. For more information, visit www.rimegame.com, and follow the title on Facebook and Twitter. 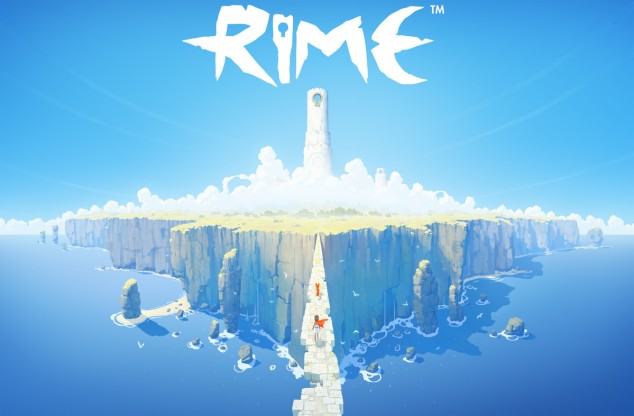 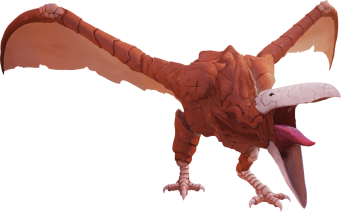 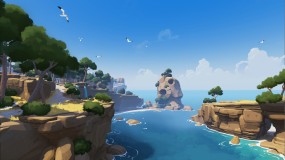 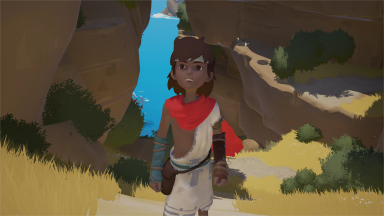 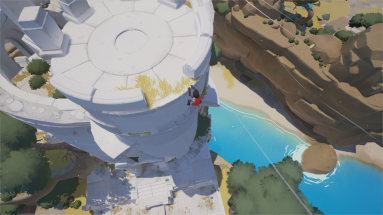 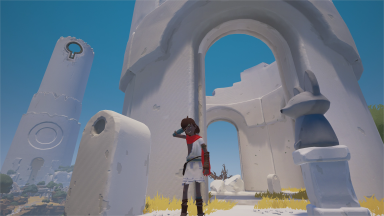 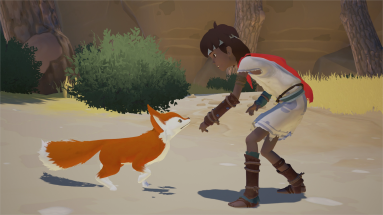 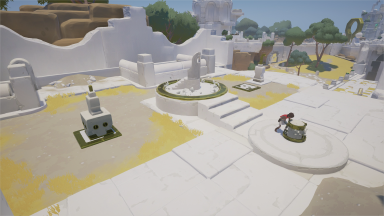 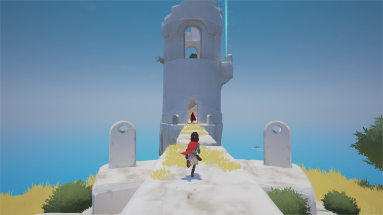 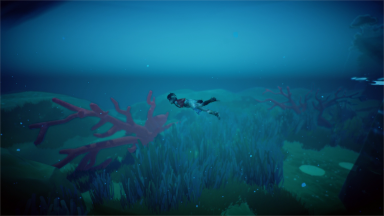 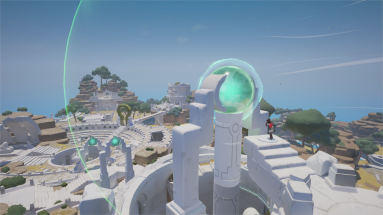 Grey Box is a video game publishing brand that champions the idea that games are an influential art form and players should be treated as sophisticated consumers. Grey Box aims to set a unique standard for quality in interactive entertainment. www.greybox.com

Six Foot was founded in 2000 as an interactive agency, building digital experiences designed to make connections between people, brands and technology more human and meaningful. Now, as a full-service games company with offices in Houston, Los Angeles and Berlin, the company applies that same passion to building extraordinary video games as well as providing creative direction, marketing and brand management, front- and back-end development, customer service and community support for game publishers, including Grey Box. www.6ft.com

Tequila Works’ first title, the BAFTA-nominated Deadlight, was published in 2012 by Microsoft Studios. The studio is currently working on several original IPs, including the highly anticipated RiME.

Tequila Works’ philosophy is to create games with gusto. The team consists of a healthy blend of talented veterans from Atari, Blizzard, Disney, Double Fine, Electronic Arts, LucasArts, SEGA and Pixar, as well as new blood from the animation and comic book industries, all of whom enjoy challenging their creative talents and seeing the world with amazement every day. www.tequilaworks.com