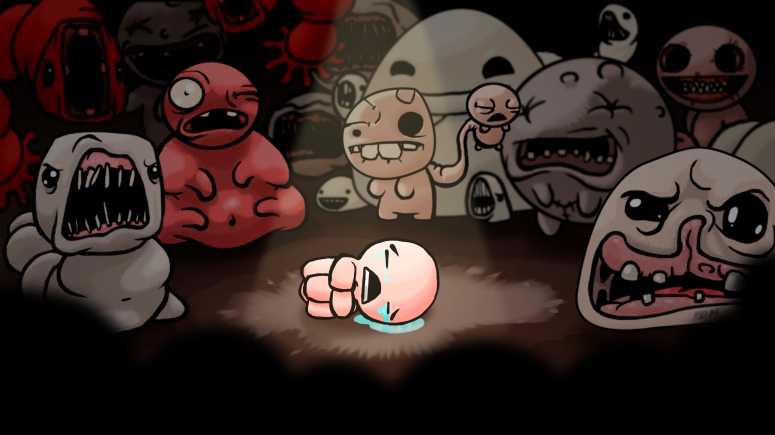 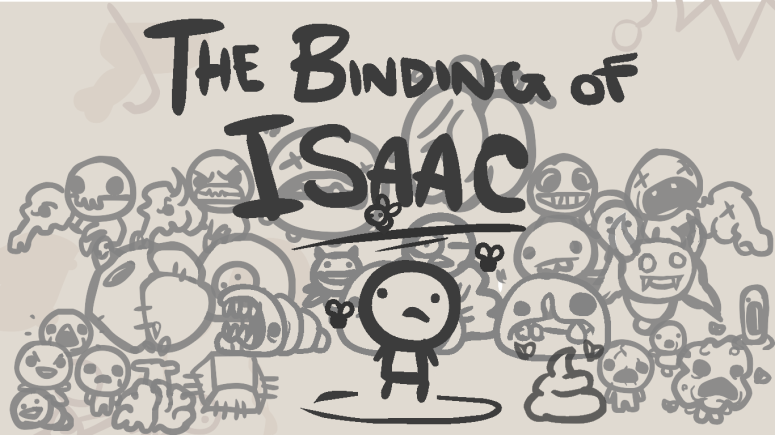 The basement beckons for Isaac, he must go deeper into the abyss, to return once again to wade knee-deep in the darkness within. This expansion includes more than 100 hours of randomly generated madness with hundreds of new rooms and new items! Featuring new enemies, bosses, and a new chapter, it’s time to pucker up and help Isaac escape this living hell… or never return.

And for the first time ever, players that purchase the expansion on Steam will have access to the Isaac API and mod tools that give the ability to create infinite amounts of new content for The Binding of Isaac. Along with Lua support, these tools allow players infinite customization to the game – including the ability to create your own enemies, items, challenges and you can even use your own music.  Some community content also will be hand-selected and featured as a monthly update in the game itself! 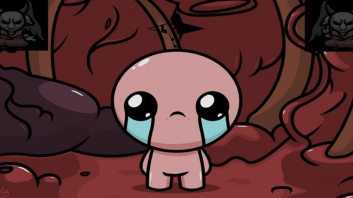 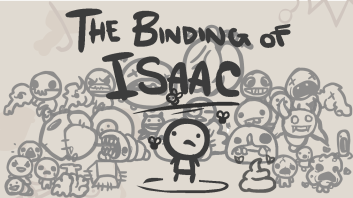 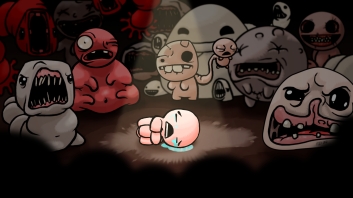 Based in Southern California and founded in 2007, Nicalis, Inc. is an independent developer and publisher with a proven track record for developing and publishing well-polished games. More information on Nicalis can be found at http://www.nicalis.com.