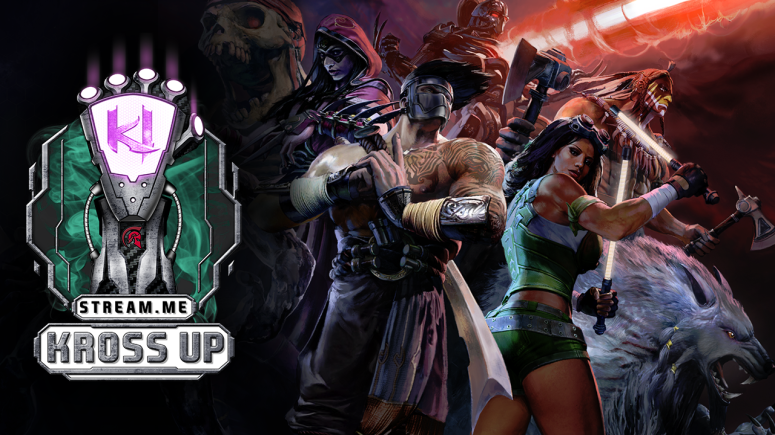 Compete in Killer Instinct: Kross Up Circuit with Top Players, Including Circa Nicky and F3Sleep 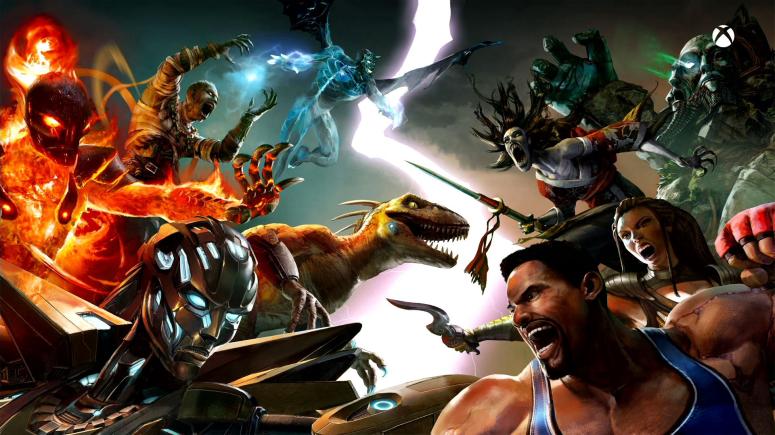 AUSTIN, TX – Jan. 3, 2017 – Top Killer Instinct talent, including players from Circa eSports and FlipSid3 Tactics, will spar for glory and weekly cash prizes in Killer Instinct: Kross Up, a new online tournament circuit from Stream.Me set to kick off next Saturday, Jan. 14, 2017.

Kross Up, a single-elimination, best-of-five event broadcast by Mr. Aquaman and JagoBlake, is free-to-enter and open to U.S. and Canadian residents with crossplay support across both Xbox One and Windows 10. Interested fighters can find more information about the event here.

Upon commencing on Jan. 14, 2017, the action will unfold over the next three months, ultimately culminating in the climactic Season Finale on April 2, 2017. Players can register to participate in the weekly tournaments to compete for a share of the prize money and tournament points here.

The highest-ranking fighters based on the points earned during the regular reason will gain access to the Kross Up Season Finals. There, the top eight players will face off in a double-elimination bracket in order to determine who is crowned Kross Up Season Champion.

Kross Up will be hosted and broadcast live via Stream.Me, a video platform that gives viewers the ability to simultaneously view multiple players and casters in up to 4K HD video running at 60 frames-per-second. Stream.Me also allows users to blend audio from several streams and combine chat rooms from different sources, granting audiences unmatched control over their experience with Stream.Me’s built-in multi-channel and multi-chat options. 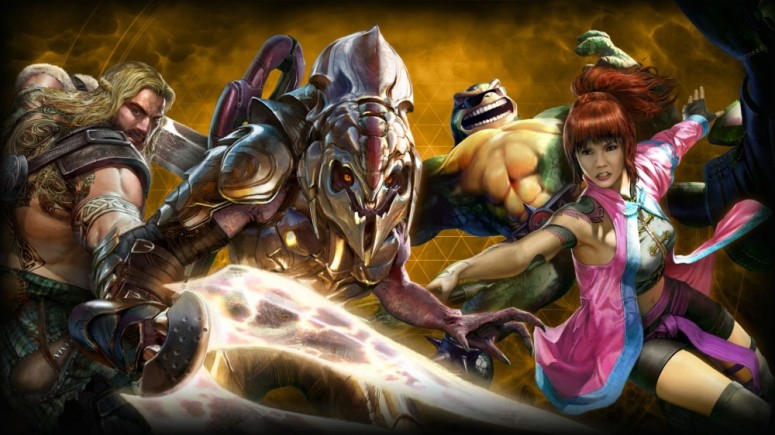 “The Killer Instinct scene has had most of its success come from the online community due to the game’s wonderful netcode, and with this new tournament series, it will allow even more new opportunities for players to compete for prizes and points,” said Nicky Lovene, Killer Instinct professional, Circa eSports. “This is the kind of support that this community needs, thank you Stream.Me.” 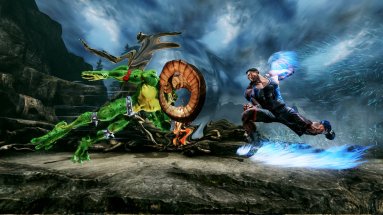 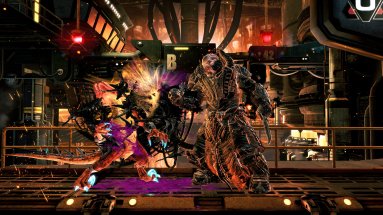 Currently in beta, Stream.Me is a broadcasting platform based in Austin, TX that empowers viewers and streamers alike with the most advanced broadcasting technology. With up to 4K HD video running at 60 FPS and highly-customizable built-in features, like multi-stream and multi-chat, Stream.Me is bringing a new look to the traditional streaming experience.

For more information on Stream.Me, please visit our official website.