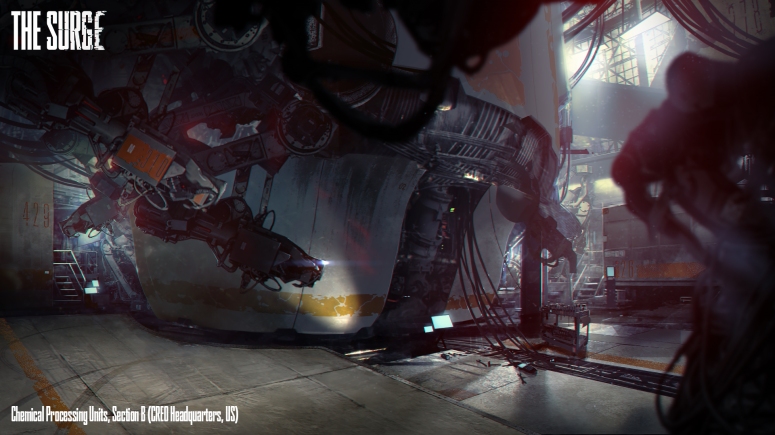 Have a nice day at CREO Industries!

While some of the earlier enemies encountered while exploring the complex―namely your former coworkers―have erratic behavior and may be defeated easily if you are not reckless, others are much more combat-ready and will hunt you down relentlessly.

The result of unspoken experiments, volatile prototypes built from secret nano-technology, or simply efficient death machines built for maintaining security in high-risk environments, these enemies leave no room for mistakes during combat. The slightest misstep or moment of hesitation will certainly mean death for you. However, these enemies wear some of the best equipment, weapons, and implants you can claim for your own use. You’ll have to decide if you wish to secure a victory by attacking their weak spots, or take the risk of aiming for their armored parts, hoping to recover this precious equipment that will make you stronger, faster, and tougher.

Balance the need for better equipment versus your own survival… but remember, you’ll definitely need to power yourself up when you inevitably face the world’s bosses, which will definitely put your skill to the test!

Make the most of your exo-suit, armors, and near limitless armament, combinations to survive CREO when The Surge slices its way onto PS4, Xbox One, and PC in 2017. 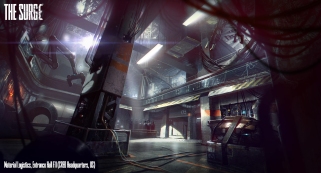 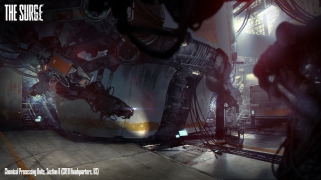 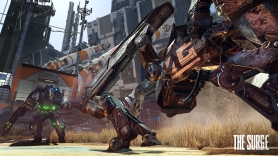 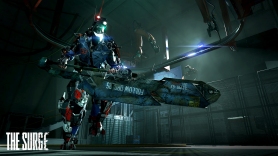 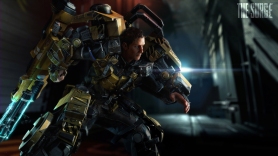 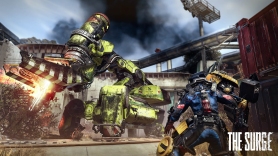 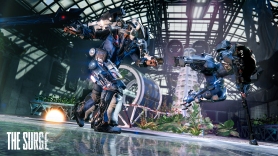 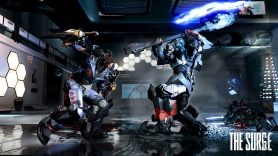 About Deck 13
With more than ten years of experience, Frankfurt-based Deck13 Interactive is one of Germany’s most renowned game developers. Their humorous adventure games received several awards, including “Best German Game of the year” for Ankh and “Best adventure game of the year” for Jack Keane. With the release of Deck13’s role-playing game Venetica, Deck13 entered the world of emotionally challenging games for PC, Xbox 360 and Playstation3. Having completed the stunning RPG Lords of the Fallen, at the same time, creating unique projects for mobile platforms like iOS, we are starting work on an entirely new RPG.
If you want to learn more about Deck 13, you can learn all kinds of stuff about us on our official website: http://www.deck13.de/

About Focus Home Interactive
Focus Home Interactive is a French publisher based in Paris, France. Known for the quality, diversity and originality of its catalogue, Focus has published and distributed original titles that have become benchmark titles worldwide, available both in store and for download across the world. Focus publishes games on all major platforms, consoles and PC. The publisher’s catalogue will get even richer the coming months and years with eagerly awaited games such as Vampyr, The Surge, Mordheim, Space Hulk: Deathwing, Call of Cthulhu – the official video game, and many more. More information about the company at: http://www.focus-home.com