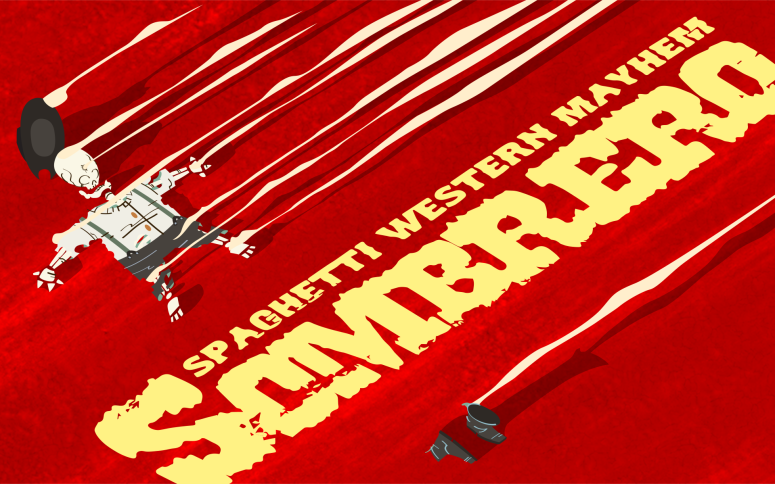 October 27th, 2016 – The rules of this gunfight are simple; stay alive, grab the loot…and shooting your friends in the back is wholly encouraged. Hey, no one says gunslingers have to fight fair. Sombrero, the party game of Spaghetti Western mayhem, launches today on Steam!

Lunge through a non-stop hailstorm of bullets and TNT as you race to grab loot and blast your friends. A madcap party game for 2-4 players (local and online), Sombrero features nearly two dozen playable characters, an arsenal of power-ups to give you an edge, and four different game modes!

Sombrero is available now on Steam for the launch price of $9.99 USD, for a limited time. Stay tuned for more news, including free DLC and the Xbox One launch coming in 2017.

Get Sombrero now on Steam:
http://store.steampowered.com/app/472690/ 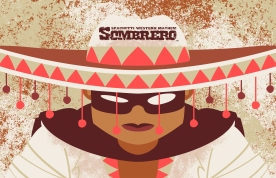