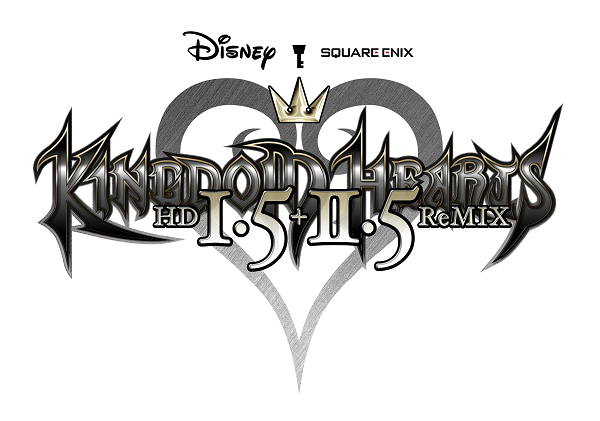 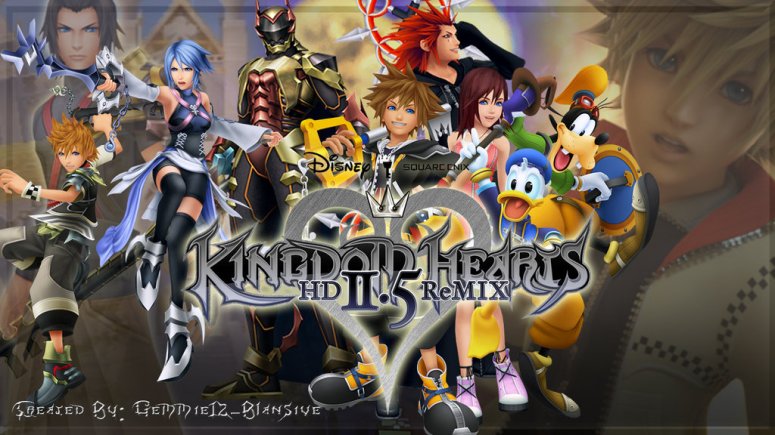 The compilation packs six beloved KINGDOM HEARTS adventures on one disc, paving the way for fans to experience the journey leading up to the release of KINGDOM HEARTS III.

The full list of titles included in KINGDOM HEARTS HD 1.5 + 2.5 ReMIX follows below:

The announcement trailer, featuring music from singer and songwriter Utada Hikaru, can be viewed on YouTube at https://youtu.be/Wv0zANnJiVk 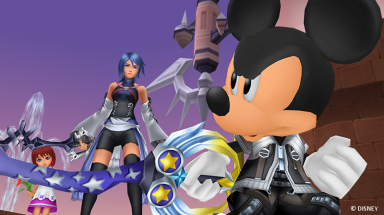 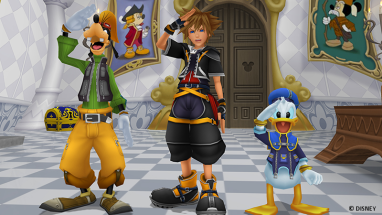 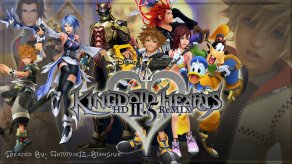 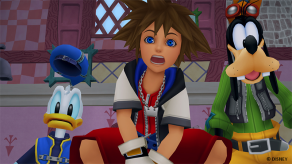 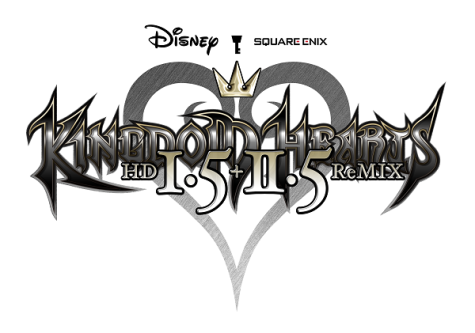 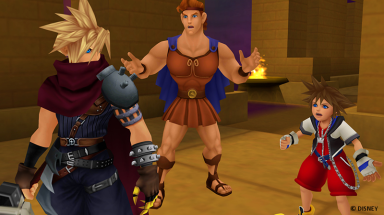 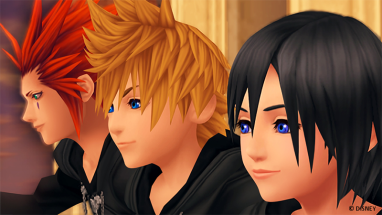 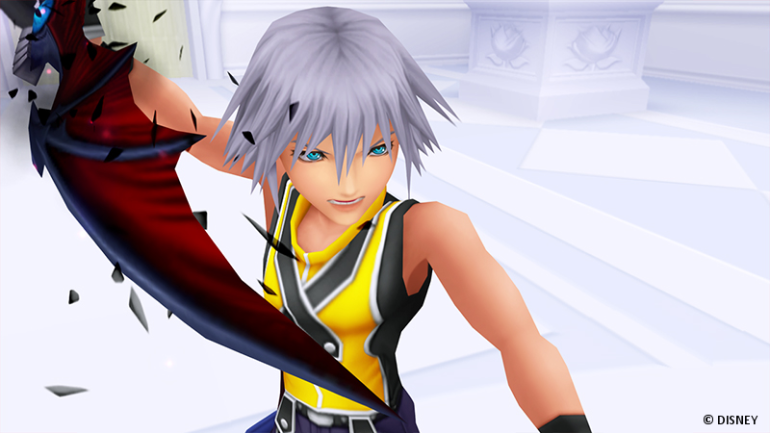 This title is not yet rated. Please visit the Entertainment Software Rating Board (ESRB) website at www.esrb.org for more information about ratings.

About the KINGDOM HEARTS Series
KINGDOM HEARTS is a series of role-playing games created through the collaboration of Disney Interactive and Square Enix. Since the first KINGDOM HEARTS was released in March 2002 for the PlayStation®2 computer entertainment system, the series has added several additional entries. The series celebrated its 10th anniversary in March 2012, and has shipped over 22 million units worldwide.

More information on Square Enix, Inc. can be found at http://na.square-enix.com/