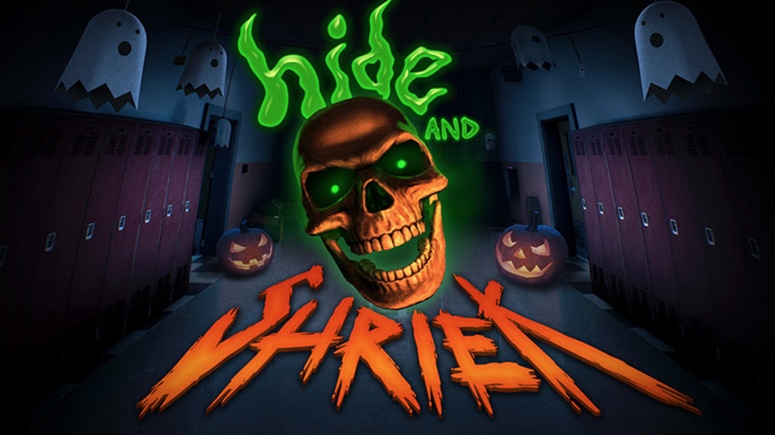 – Hide and Shriek, a one vs. one multiplayer game where players hide, set traps, and scare each other senseless, is now available on Steam – 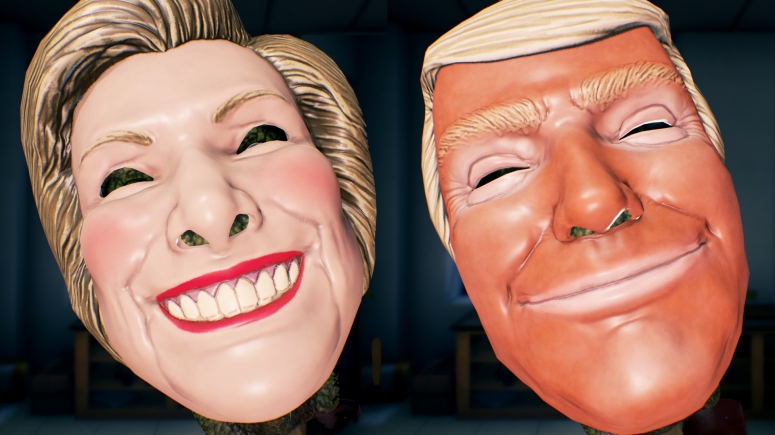 Oslo, Norway – October 25th, 2016 – Are you prepared to be scared? Funcom, the independent developer and publisher of PC and console games such as last year’s Halloween game ‘The Park’, is excited to announce the release of its new multiplayer scare game ‘Hide and Shriek’. Available on Steam today, ‘Hide and Shriek’ is a unique one vs. one multiplayer PC game where players hide, set traps, and scare each other senseless with good, old-fashioned jump scares.

Not enough Hide and Shriek action? We have some brand new video footage of the game in the form of full matches and highlights, which you can use to produce your own video coverage, as you please. There’re three scream selections as well as two full match videos!

“There is something that happens when you know it’s not the game that’s controlling the jump scares, it’s actually another player,” says Game Director Romain Amiel. “That unpredictability is what fuels the intensity in the game, and when you combine that with trying to stay hidden and not being spotted by the other player, it makes for a really involved game experience.”

‘Hide and Shriek’ is a one vs. one multiplayer game where players collect points and scare the other player through the use of spells, traps, and jump scares. Players can summon dark demons, set up elaborate traps, and jump out of hiding to scare each other senseless. The catch is that you are both invisible, and in order to find and scare the other player you must observe telltale signs such as doors opening or objects flying through the air, or trick them into clever traps that will reveal their position.