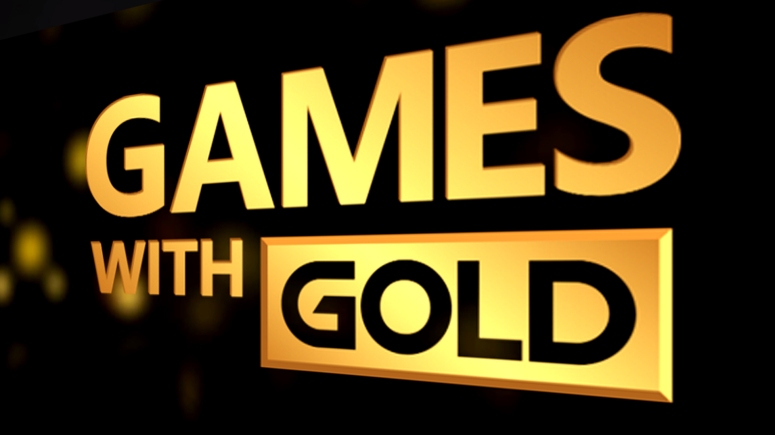 Major Nelson has graciously let fly November’s Xbox Games With Gold this morning.  A little earlier than I had expected, but, I’m not complaining.  Without further adieu, take a gander:

Once again, Xbox is offering a brand new title for free right out of the gate (most recent was RPG Earthlock in September) in Super Dungeon Bros., and not only does that offer co-op online and off, but it also has cross-platform play with PC (sadly, the PS4 version still won’t play nice, and with Sony keeping that door closed for the foreseeable future, at the very least players get one more ecosystem to pollinate with).  Murdered: Soul Suspect debuted to a mixed reaction with critics and gamers alike, but as a free title, you could do much worse.  The Xbox One side is once again offering a nice balance month to month.

On Xbox 360, a couple of cult classics (one new, one old) hit the ground running.  Up first, The Secret of Monkey Island: Special Edition brings classic point and click LucasArts mastery, while recent backward compatible Far Cry 3: Blood Dragon takes an odd (but celebrated) 80’s action movie slant on the Far Cry 3 gameplay experience.  If it’s ludicrous 1980’s action movie nostalgia you’re into, you won’t want to miss this game if you haven’t already experienced it.  And remember – all 360 games work on Xbox One!!

Even though I own 3 of the 4 games being offered, I think this is a solid month for Xbox players.  Everyone has their opinions, but, I won’t be down on this batch.  I know it’s too early for this, but here’s hoping December has some great choices.  Ya know, as a present for subscribers.  That’s the month for giving, right?