Listen to the “Tundra” track today 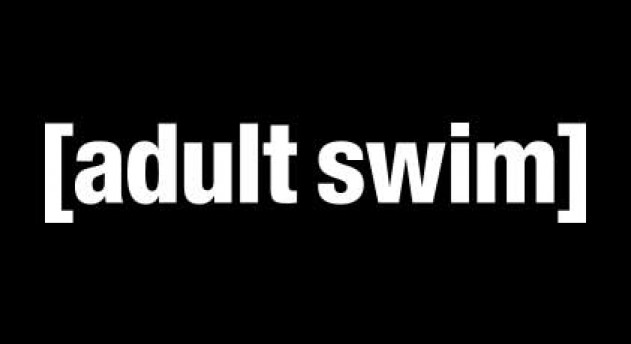 Strewn across the floors of empty monoliths are lost data cassettes containing visions of a time long gone. But more than showing you, your mysterious tape deck instantly transports you to these boundless virtual worlds. In Small Radios Big Televisions, reality is just as interchangeable as the media we consume.

Solve mechanical puzzles to collect all the cassettes tapes and discover the secrets of the abandoned factories. Explore and manipulate the audio-visual data to reconstruct the past, discovering strikingly retrowave tunes along the way.

Add Small Radios Big Televisions to your wishlist on Steam.

Listen to the “Tundra” track on Bandcamp

About Adult Swim Games
Adult Swim Games oversees the production, publishing, and marketing of original games created by independent developers from around the world. With more than 200 games across PC, mobile, web, console and VR, Adult Swim Games’ unique offerings have received numerous industry accolades — including four #1 rankings in the App Store and a finalist for the Seumas McNally Grand Prize at IGF. Popular titles include Robot Unicorn Attack, Pocket Mortys, Duck Game, and the upcoming Toejam & Earl: Back in the Groove.