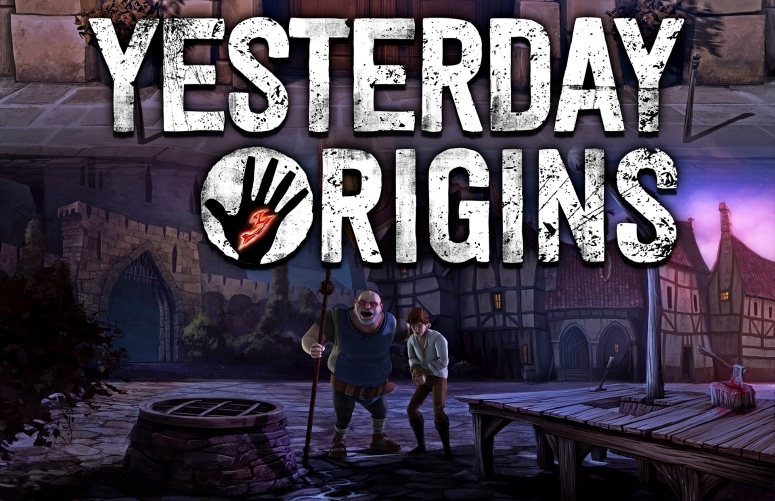 Initially scheduled for October 13, the release of Yesterday Origins is pushed back until November 10, 2016

Paris – October 11, 2016  —  Awaited by all Pendulo Studios’ fans and all adventure games’ enthusiasts, Microids announces that Yesterday Origins’ release date is postponed until November 10th. “We wish to offer to players all around the world the possibility to play this new masterpiece of Pendulo Studios simultaneously on all physical and digital platforms.” Declare Eliott Grassiano, Microids VP. “Unfortunately, due to manufacturing processes taking longer than expected, we are not able to deliver all territories. That’s why we take the decision to postpone the launch of the game until November 10, 2016, in order to allow all players to play simultaneously.”

In Yesterday Origins, players play as John Yesterday and Pauline Petit, a couple who own an antiquities shop in Paris. Although they lead an apparently normal life, John and Pauline hide a dark secret: they became immortal following an alchemistic transformation. However, not everything went according to plan for John. The potion he took during his rite was tainted, causing him to lose his memory each time he comes back to life. On a quest for his distant memories, our hero and his companion will take players on an adventure around the world and through time, alternating between past and present.

From the Spanish Inquisition to present day, from Scotland to Amsterdam or even Paris, players must solve complex puzzles and mysterious riddles to discover the origin of the immortal power that so many covet…

Fully dubbed (more than 25 main characters) and boasting an original score, the game addresses adult topics and sprinkles in saucy dialog while retaining a relaxed feel and a good dose of black humor, something Pendulo Studios does all too well. With more than 20 years’ experience in story-driven video games, Pendulo hits the mark with its first-ever 3D game while conserving its unique graphic style. The graphic novel inspired look is enhanced for the first time by one-of-a-kind visual effects (dynamic shadows, physics engine, etc.).

Yesterday Origins is an adventure game co-produced by Microïds and Pendulo Studios and is scheduled for release on 10 November for PlayStation 4, Xbox One, PC and Mac. The game is classified PEGI 18 / ESRB Mature. 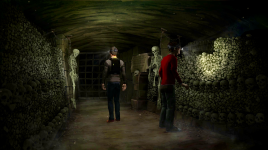 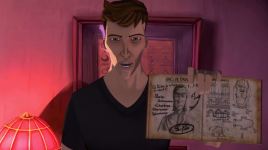 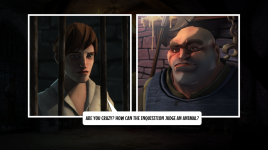 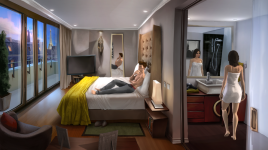 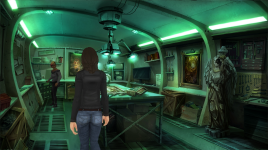 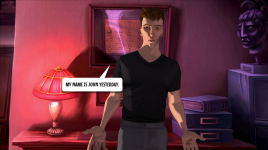 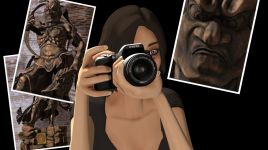 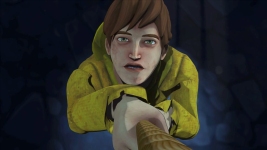 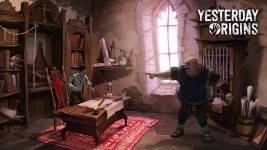 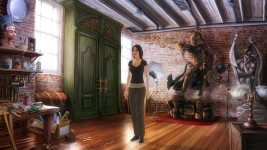 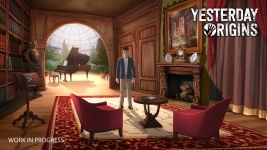 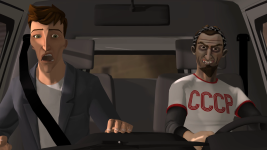 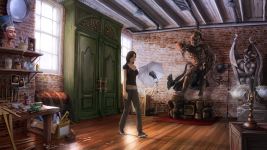 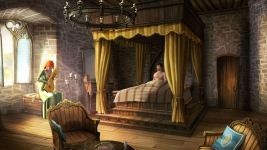 About Microïds
Created in 1985, Microïds is an international publisher of multi-platform video games based in Paris (France). Today, it represents Anuman Interactive’s video game business in all its forms.
Managed by its creator Elliot Grassiano, Microïds keeps getting stronger and widens its large game catalog with genres as varied as adventure, management, simulation, and action. Through its adaptations of iconic titles such as “ Syberia” or “ Amerzone” on new supports or through its original creations ( “ Subject 13 “,“The A.B.C. Murders”, “Yesterday Origins” …), Microïds is developing on PC, Mac, Playstation, Xbox, as well as iOS and Android mobiles and tablets.
Besides its heroes and heroines from original creations (Kate Walker from “ Syberia” , Victoria Mc Pherson from “ Still Life ” …), Microïds also creates new titles including other characters or authors from other media (comic books, cinema, literature…) such as Garfield, Lucky Luke or Agatha Christie.
Microïds is currently developing Syberia 3 scheduled for 2016, responding to many fans of this cult adventure game series (more than 3 million sold) who have been waiting for more than ten years.
For more information, visit the official website www.microids.com, the Facebook Page www.facebook.com/microids, Twitter www.twitter.com/Microids_off or Pinterest www.pinterest.com/microids .

About Pendulo Studios
Pendulo Studios is a 20-year-old developer based in Madrid, Spain. Specializing in narrative games, we’re better known for the million-selling Runaway saga, cult game ‘The Next Big Thing’ and the IMGA nominee noir adventure ‘Yesterday’. We keep on saying that we make the kind of games that we‘d love to play, which includes a love for details, gorgeous artwork, rich scenarios and a definite passion for adventure.