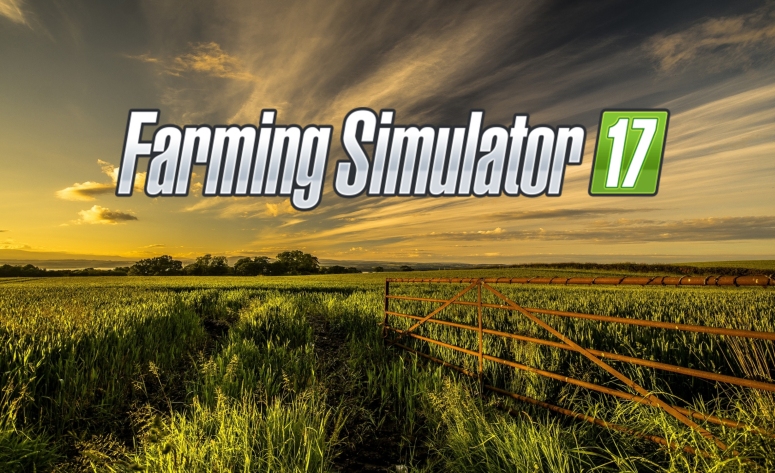 Farming Simulator 17 – Mods available for PS4 and Xbox One players

Free mods available at launch on PlayStation 4, Xbox One, PC and Mac.

Farming Simulator, the premiere farming simulation experience by GIANTS Software, has entranced millions of players with its popular setting, addictive gameplay, and hundreds of vehicles from the world’s biggest agriculture brands. Over the years, the series has attracted a huge community of passionate players, active in multiplayer and bringing additional content to the game with many incredible mods.

Until now, mods have been exclusive to the PC versions of Farming Simulator. They’ve accounted for much of the series’ success, allowing players to add a wealth of new content – including new vehicles, environments, animals, game mechanics, and more. Therefore, it’s with great excitement that, in a series first, mods will be available on PlayStation 4 and Xbox One in Farming Simulator 17. GIANTS Software is working on having free mods available at launch on PC and Consoles, with players able to download them on October 25.

“The PC community has always shown a great sense of creativity, and demonstrated huge commitment by adding quality content to the Farming Simulator experience,” explains Thomas Frey from GIANTS Software. “This year, with the support of Sony and Microsoft, we will be able to provide a selection of the best mods created by the PC community, and port them to Consoles. These mods will be checked internally before being released in order to meet all of the necessary Console requirements. If PC players benefit from a larger quantity of mods, Console players will be able to continuously enjoy new mods released regularly for free. These mods will guarantee an optimal and renewed gaming experience for all Farming Simulator 17 players.” 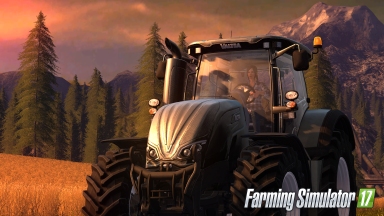 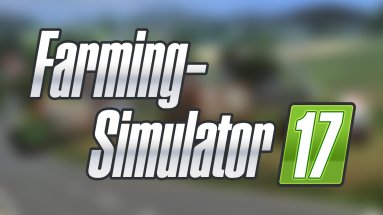 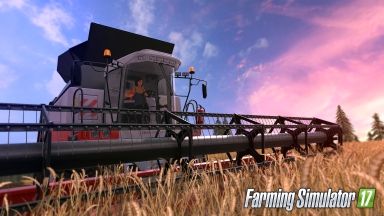 About Giants Software
Giants Software GmbH is a Swiss video game development studio based in Zurich. Since 2004, Software Giants has produced many innovative games and technologic products. In addition to the development of their successful games Farming Simulator and Demolition Company, Giants Studios offers its own game engine.

About Focus Home Interactive
Focus Home Interactive is a French publisher based in Paris, France. Known for the quality, diversity and originality of its catalogue, Focus has published and distributed original titles that have become benchmark titles worldwide, available both in store and for download across the world. Focus publishes games on all major platforms, consoles, and PC. 2015 has been exciting with the release of games such as Blood Bowl 2, Divinity: Original Sin on consoles, Act of Aggression, and Farming Simulator, among others. The publisher’s catalogue will get even richer the coming months and years with eagerly awaited games such as Vampyr, The Surge, Mordheim, Space Hulk: Deathwing, The Technomancer, and many more.
More information about the company at:  http://www.focus-home.com