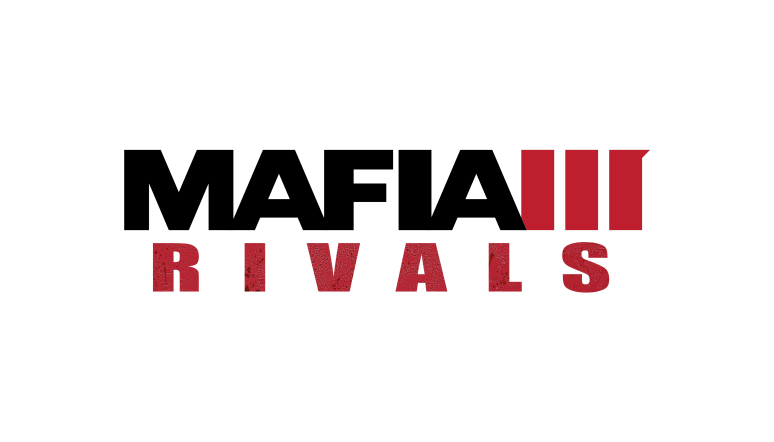 Mafia III: Rivals transports you to New Bordeaux’s vivid and dangerous world with characters, locations, and stories based on Hangar 13’s Mafia III. Grow your crime family by seizing enemy property, acquiring a deadly arsenal of melee weapons, firearms, vehicles, and fighting rival gangs in brutal RPG combat all while ruling the streets with ruthless aggression.

Dive further into Mafia III’s enveloping backstory as you recruit 40 crime bosses from the Mafia III universe to assemble the best crew in the Bayou. Team up with friends and battle players worldwide in Mafia III: Rivals to see who has New Bordeaux’s deadliest mob!

Also check out Mafia III, available now for PlayStation®4 computer entertainment system, Xbox One, and Windows PC. Developed by Hangar 13, Mafia III is rated M for Mature by the ESRB. For more information on Mafia III, visit www.mafiagame.com, subscribe on YouTube, follow us on Twitter and become a fan on Facebook. 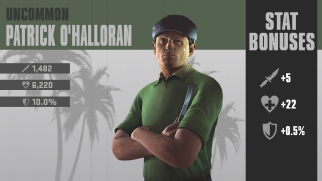