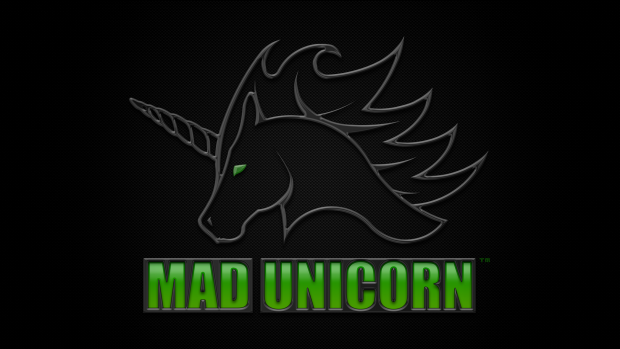 Radical Heroes: Crimson City Crisis™ brings a fresh take on the “Retro” genre of video games with 2.5D beat ‘em up and brawler action, an awesome story, and insane, chaotic gameplay. Taking inspiration from classic beat ‘em up games, Radical Heroes pushes you along to fight for your life, while making your way through maze-like city levels. Following the premise that all six of the levels are playsets and the (40+) playable characters are action figures, the game follows the story of Diesel, a bald, hulking every-man looking for the reason behind the sudden influx of crime in the city. As you play through the story, you can unlock additional characters (and their collectible weapons), as well as each Boss you defeat.

In addition to the classic feel, Radical Heroes brings some modern twists to the genre, starting with 4-player online co-op. 4-Player co-op mode allows you and three friends to throw down and take on the evil that lies before you. The entire game is also accessible to be played in Virtual Reality, utilizing your favorite options to throw down in VR.

Indie developer Mad Unicorn Games is comprised of the Doyle Brothers, partnering with Apogee (for Publishing) and Zettabyte MPR (for PR/Marketing). Over the past decade, they created their own Engine, dubbed the “Super D-Tek”, to run the game, as well as any other projects they bring to the table in the future. “We’re excited to reach out to our fierce, supportive community via Early Access” Moses Doyle, Lead Designer of Mad Unicorn Games explained, “Radical Heroes has had a long journey, but this will help get our vision out to the players!” 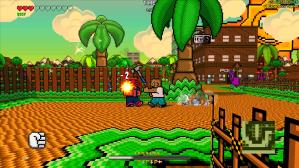 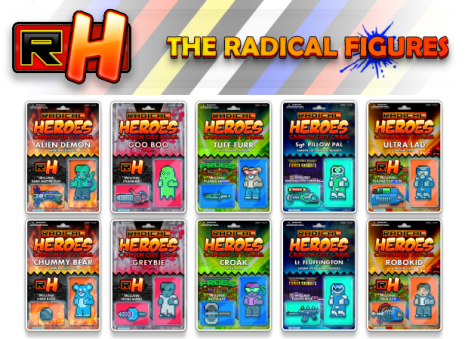 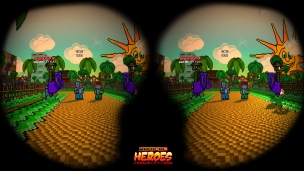 Apogee Software is a privately held Texas company, with a core team of industry experts in game development, publishing, and distribution. Apogee builds franchises around original IP, publishing content for retail and digital distribution on next-generation consoles, the PC, and mobile platforms. Apogee’s amazing history includes the original releases of Commander Keen™ (1990), Duke Nukem™ (1991), Wolfenstein 3-D™ (1992), Raptor™ (1993), Rise of the Triad™ (1994), and Rise of the Triad™ (2013), just to name a few.

Mad Unicorn Games is composed of the Doyle Brothers who work during the day, and battle programming bugs at night. Their Super D-Tek Engine is a homebrew coded engine that can handle a wide multitude of game types. Radical Heroes: Crimson City Crisis™ is their first major release, to be published by Apogee Software.

About Zettabyte Marketing, PR, and Communications

Founded by Jesse Collins, Zettabyte is dedicated to enriching the lives of indie developers, by helping small time devs get a foothold in the industry through proper marketing and public relations tactics, or even through digital keynotes. He believes that no game is too small. Just because a game isn’t the AAA title of the century, doesn’t mean your next title won’t be. Newcomers to the industry need to be nourished and accepted. Jesse brings with him nearly a decade of experience and hopes to help the industry grow with his expertise.

As a guy who grew up in the 80’s and 90’s, these kinds of brawlers were like candy to me.  I miss them.  Adding in online co-op is a major bonus.  This is definitely something I’m looking forward to and I hope it does well enough to eventually make it to XB1 and PS4.  Semi on topic, stay tuned for my review of River City: Tokyo Rumble soon!!