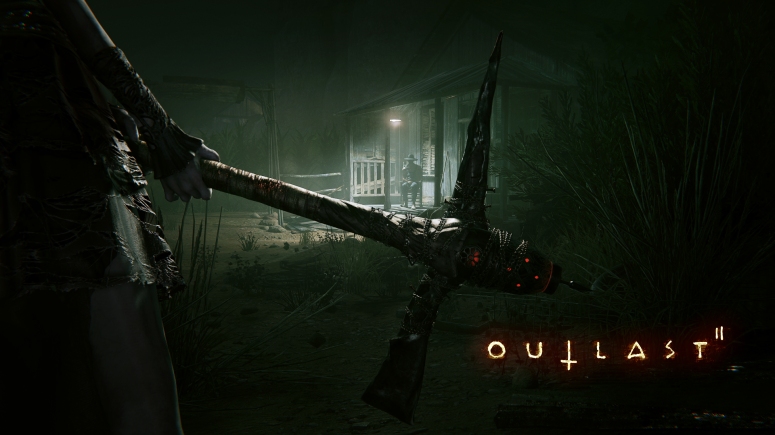 Download the Free Outlast 2 Demo for a Limited Time

Montreal, Canada – October 4, 2016 – After terrifying players at PAX East, E3, and Gamescom, the Outlast 2 demo is available today for free on Steam, Xbox One, and PlayStation 4.

The demo will be available until Tuesday, November 1 only, so download it while you can and make your Halloween a bloody one with Outlast 2.

The Outlast 2 demo provides a sneak peek at what Red Barrels have been working on for the last few years. More features and environments will be unveiled in the coming months, but in the meantime, be sure to check out the Outlast comic book series, The Murkoff Account. With two issues out of five released to date, The Murkoff Account bridges the gap between the originalOutlast and Outlast 2.

About Outlast 2
You are Blake Langermann, a cameraman working with your wife, Lynn. The two of you are investigative journalists willing to take risks and dig deep to uncover the stories no one else will dare touch. You’re following a trail of clues that started with the seemingly impossible murder of a pregnant woman known only as Jane Doe.

The investigation has lead you miles into the Arizona desert, to a darkness so deep that no one could shed light upon it, and a corruption so profound that going mad may be the only sane thing to do. 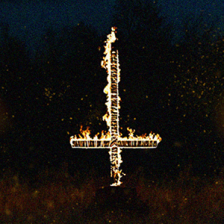 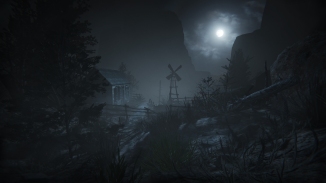 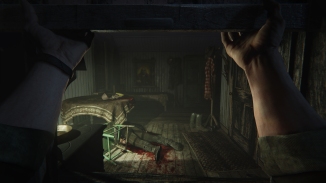