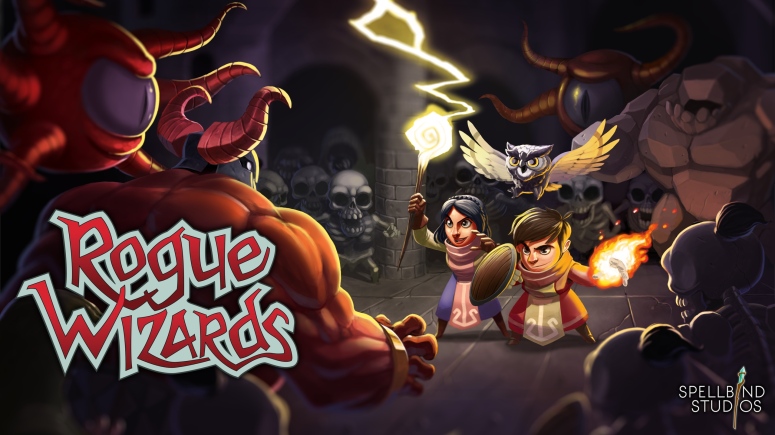 Cast your luck in the procedurally generated dungeons of Rogue Wizards

Crawl into the dungeons of Rogue Wizards, by Spellbind Studios to get your fix of turn-based combat and rogue-like adventure!

As the magic of the higher families of Rilfanor starts to weaken, The Guild must now begin to allow two previously banned groups to enter! The council that oversees the families of Rilfanor has always disallowed the banlits, seen as lesser for their lack of magical abilities and women – believed to be too “weak-minded” to control magic to join The Guild. Prove them by wrong by entering into the depths as Rogue Wizards weaves a tale of might and magic while also containing a powerful social message.

Rogue Wizards is built on dungeon crawling and procedurally generated playthroughs; yet beneath the chasms of these core details are a few fantastic spins on the genre. Build out your assets with a town-building mechanic in the Wizard’s Sanctuary of Rogue Wizards.  As you rescue lost NPCs in dungeons, they’ll move their shops into town which gives you access to new spells and weapons. Sell off your excess loot to bring shop prices down for a chance to even score sweet stuff for free! 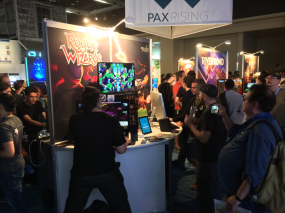 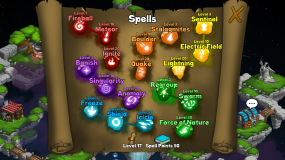