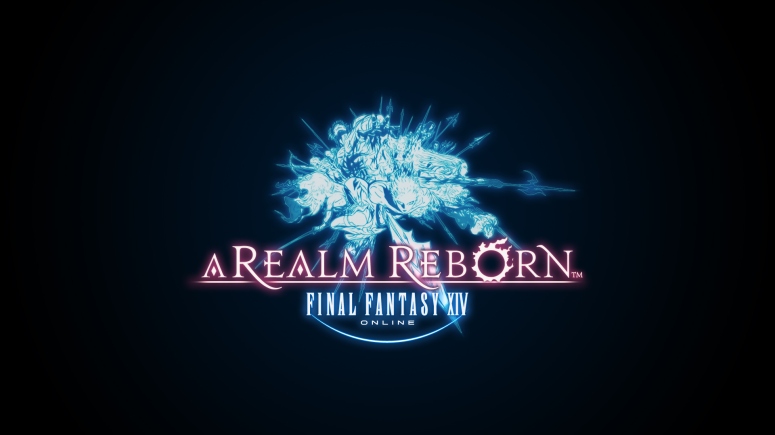 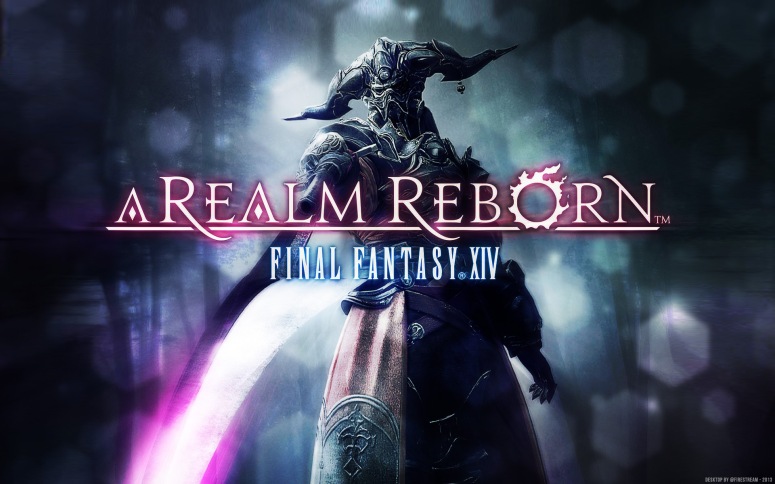 Additionally, PvP fans will now be able to challenge each other to duels in the Wolves’ Den PvP area. PvP players will also be able to spectate custom PvP matches by forming parties together, which is especially useful for those who want to watch fast-paced action unfold before their eyes. Soul Surrender also brings new housing opportunities for players with the introduction of apartment complexes in each residential area, updates to the Gold Saucer, adjustments and tweaks to the battle system, and much more to the realm of Eorzea®.

With more than six million players globally, FINAL FANTASY XIV continues to deliver on the promise of bringing the best of the FINAL FANTASY experience to the online realm. The MMO recently celebrated its third anniversary, continuing to usher in new adventurers to the ever growing game world.

Finally, fantasy becomes reality as the FINAL FANTASY XIV Fan Festival kicks off in Las Vegas in October before heading to Tokyo in December and Frankfurt in February 2017. Please visit http://ffxiv-fanfest.com for more details.