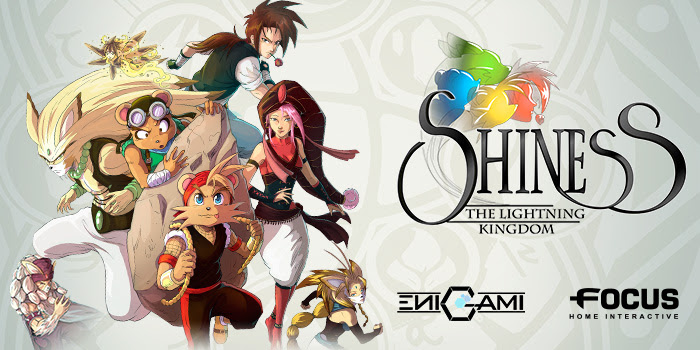 Shiness reveals more images of its world and unveils its coming pre-order offer!

Shiness: The Lightning Kingdom, the Action-RPG developed by Enigami, releases this fall on PlayStation 4, Xbox One and PC. Next week, players will have the chance to pre-order the game on Steam, benefitting from exclusive bonuses detailed in this news. While Shiness’Gamescom Trailer brought more information about the story of the game, the images unveiled today will embark you further into the magical and inhospitable lands that make up the world of Shiness.

Walk deep inside the corrupted forest of Meonis, a land originally inhabited by Meonians. This old civilization once lived in harmony with nature, but fled to Mantara City in order to escape the Curse of Adorn. Meonis forest is now infested by evil creatures from the obscure Shi, and home to the palace of the dead King Meos, a dark place where only the bravest of heroes would dare visit. Further in the North, at the Peak of Shiyawo Mountains, Chado observes the Hall of Giants – the only gate for exiled people to access the lands of Adorya.
Players will have the chance to pre-order Shiness on Steam starting next week, benefitting from the following exclusive bonuses: 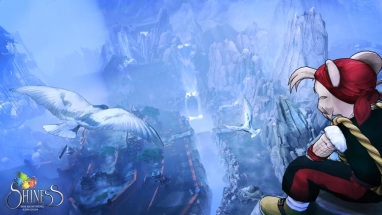 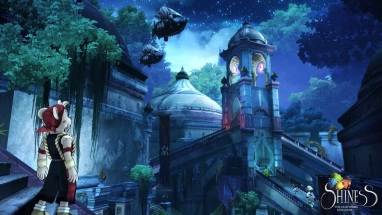 Shiness is looking fantastic so far.  This is definitely something I can’t wait to try out.  The beautiful artwork is a driving force behind the hype for me, but the gameplay is shaping up to be fun as well.  Excitement is real with this one.