Step Inside The Church in the Darkness with Narrated Gameplay Video

August 24, 2016 – Join designer Richard Rouse as he guides you through The Church in the Darkness; an upcoming action-infiltration game that delves into the cults and radical movements of the 1970s as you attempt to locate your nephew in the isolated confines of Freedom Town.

Persecuted for their radical beliefs, Rebecca and Isaac Walker have led their people into the jungles of South America, including your nephew Alex. As former law enforcement officer Vic, you infiltrate the commune, but life in Freedom Town may not be what it seems. Every playthrough offers a unique version of Freedom Town with a different objective, character personalities, and a shifting narrative told through investigation, observation, and action.

The Church in the Darkness will make its playable debut at PAX West at booth #7009 and the Indie MEGABOOTH (Friday/Saturday only).

Come see Richard along with The Church in the Darkness voice-actors Ellen McLain and John Patrick Lowrie (a.k.a. GLaDOS and the Team Fortress 2 Sniper) for “The Dark Art of Video Game Voice Acting Revealed!” on Saturday, 2pm in the Sasquatch Theatre. Ellen and John will also be at the booth (#7009) for meet & greets on Saturday, 11:30-12:30, and Sunday 3:00-4:00pm.

Don’t forget to check out the trailer below and subscribe to their YouTube page to stay up to date. 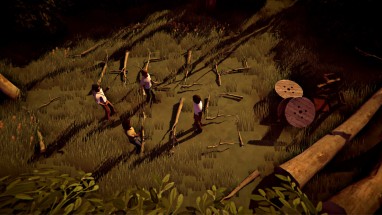 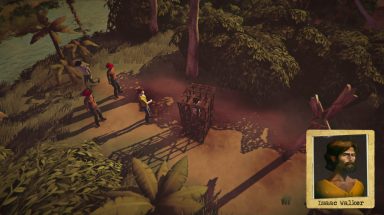 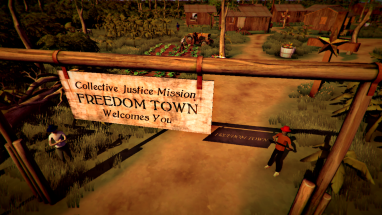 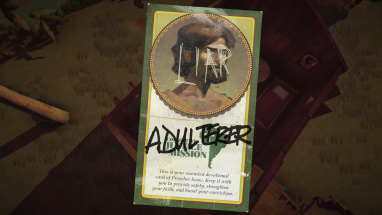