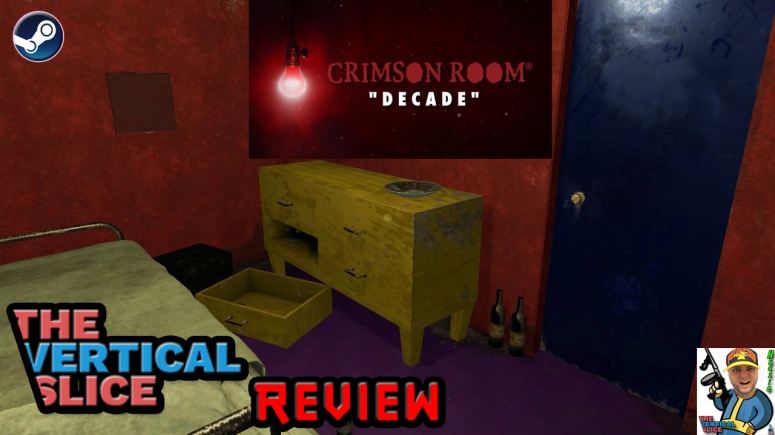 Crimson Room: Decade is just what it sounds like – a sequel 10 years later.  I have not played its predecessor Crimson Room, but what I had gathered prior to playing this, it was a worthy point and click flash puzzle game where you, yes, try to escape the room.  Now, going on a decade, the look may have changed, but the sentiment is the same.

A decade after the release of the original Crimson Room Flash game comes the sequel, Crimson Room Decade. Inspector Jean-Jacques Gordot finds himself investigating the Crimson Room. A door that won’t open, a flickering light bulb, scattered wine bottles… has he been here before?

I don’t know if the original had a story per se, but if not, I like that they’re incorporating that into this one as a stepping stone (or just a reason to be back).  And just as you’d expect, you suddenly appear/wake up in the room and need to figure out how the hell to escape it.  By any means necessary.  Nothing is explained to you.  You have nothing to help you other than your surroundings, your eyes, and your brain.  And use your brain you will.  If you want to get out, you’ll need to use it particularly well.

You’ll need to search every nook and cranny in the tiny room and note details that you may deem insignificant because they just may be vital to your mission.  It sounds super simple, but it’s anything but.  What I particularly enjoyed here was the fact that it wasn’t so obtuse  that you couldn’t believe what needed to be used, found, or done, but nothing was ever really handed to you, either.  It has a great mix of “thinking” puzzle that sometimes these game lack to one extreme or anther.

There’s not much of a story here, or at least, not one that is readily apparent.  If it’s a story you want, you’ll need to find diary entries and reflect on your character’s memory/environment to get the most out of the experience.  Even if you decide to skip past the “story” elements, what remains is still a worthy game to stick out.  If you make it to the exit, you’ll get a pretty interesting end sequence that is what I would imagine being pretty divisive amongst players.

There’s not much more to the game than all that, really.  It controls exactly as you’d expect it to, and there’s not much in the way of frame rate issues, though they did say hello a few times throughout my couple hours.  Not anywhere near something that was bothersome.

While the game doesn’t look incredible, it doesn’t look like trash, either.  It’s a modest looking game.  It’s not trying to be crazy.  Yeah, you’re in a tiny room with not much going on, but I feel like what was put on display complimented the experience just fine.  Nothing felt off and even some of the item models looked really nice up close.  And the ending sequence was something to see.

Not much music in the game, either.  Some moody background stuff with interrupting effects when prompted or scripted.  All in all, it felt right.  Nothing intrusive.  Nothing too little.

This has your typical Achievements for a game like this, and it probably won’t be too difficult to amass more than half in a playthrough.  Luckily, walkthroughs on games like this exist if you’re looking to get 100% and can’t find the hidden ones on your own.  The game won’t likely take you too long, either.  Roughly a couple hours if you’re vigilant.  So I don’t think taking the plunge a few times would be all too much to ask if you enjoyed it enough.

I was really surprised at how much I enjoyed this game.  I mean, I had an idea I would, for sure, but when it was all said and done, I found it to be more enjoyable than I originally expected.  It never outstayed its welcome, in any aspect, and that’s something to be commended.  Now, let’s hope if there’s a trilogy in the works we don’t have to wait another decade to play it. 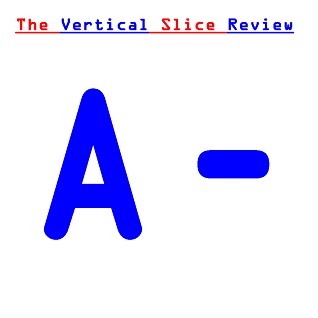 Crimson Room: Decade is available now on Steam for $9.99.  A copy of the game was provided by the publisher for the purpose of this review. 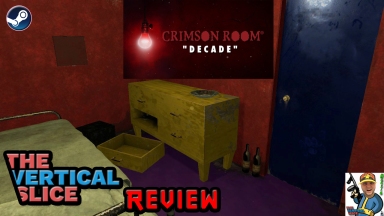 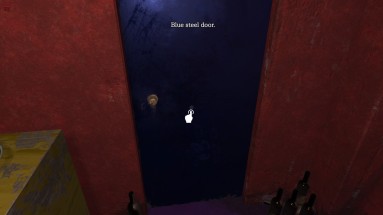 Yeah, and don’t you forget it!! 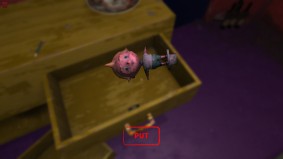 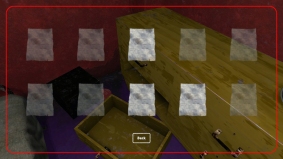 Keep an eye out for these if you want some reading material to help pass the time. 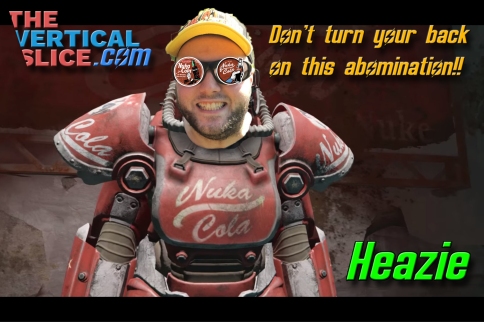