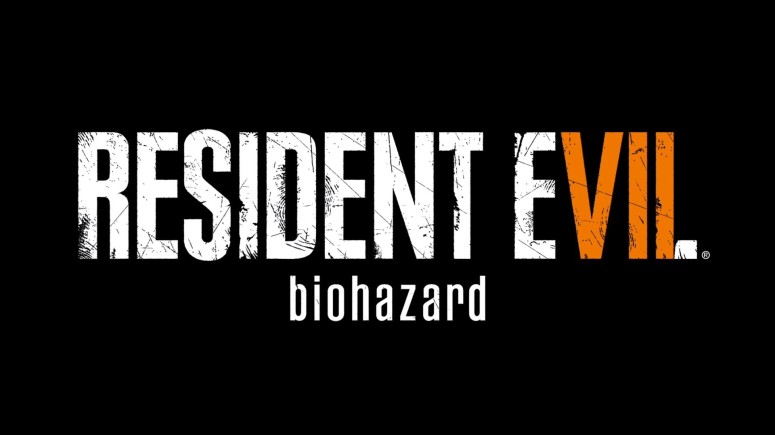 As part of this week’s gamescom activity over in Cologne, Germany, Capcom has released a brand new gameplay trailer and screenshots for Resident Evil 7 biohazard. Taking a deeper look at the horror players will see in the release of the title early next year, players are introduced to Marguerite Baker and another mysterious female character in this latest gameplay sequence taken from the main game*. Resident Evil 7 biohazard will be available for PlayStation® 4 (the full gameplay experience will also be available via the included PlayStation® VR mode), Xbox One and PC when it launches across North America and Europe on January 24, 2017.

Set within the sinister plantation house in Dulvey, Louisiana, the Baker family, including Jack and Marguerite, were residents but no-one has seen or heard from them in a while. Where could they be? One thing is clear in the latest content to be shown from the game – there’s something not quite right within the plantation. Who is the mysterious girl in the gameplay? What does Marguerite want with her? 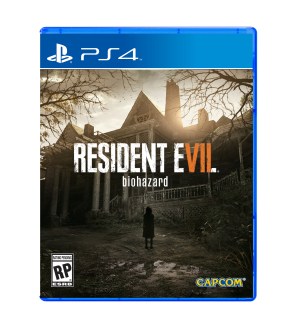 Consumers visiting gamescom this week can visit the Sony booth located within Hall 7, B-010 to step inside the Resident Evil 7 biohazard plantation and experience the Beginning Hour demo first debuted at E3 in the intense PlayStation® VR mode.

*Some content in the gameplay trailer, although being from the main game, has been slightly adjusted in order to avoid story spoilers for consumers. 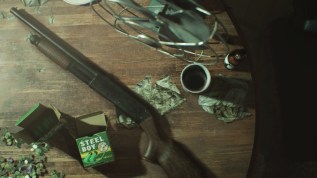 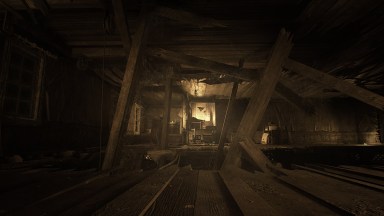 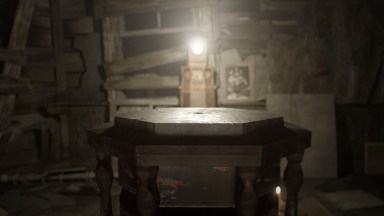 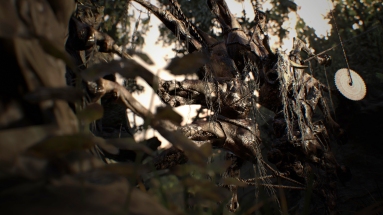 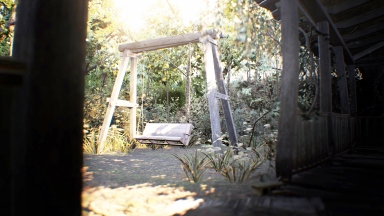 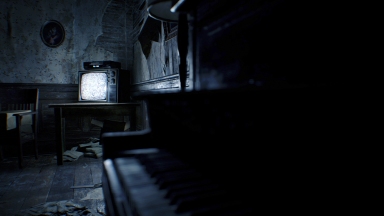 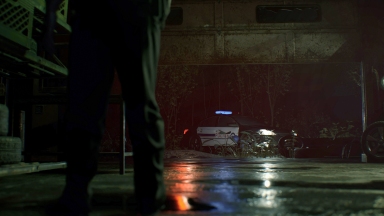 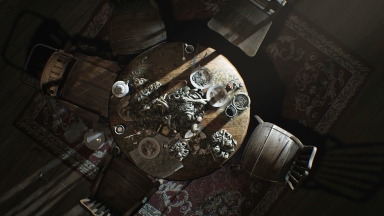 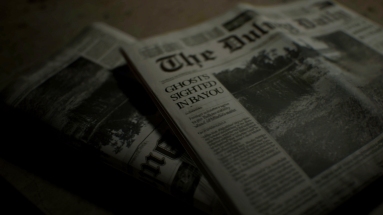 While I would have loved RE7 to take hold of the traditional RE-style a la the REmake and RE0, I’m willing to be cautiously optimistic with this sequel.  As long as REmake 2 (yes, it’s real!!) gets that treatment, I can be sort of satisfied.  I mean, as major a fan of the Resident Evil series as I am, I’m on board regardless.  HOWEVER…  This does not mean everything is automatically rainbows and roses.  At the end of the day, if the game is bad, I won’t hide that feeling.  As those who know me, my opinions on this series vary greatly and I don’t hold much back.  Right now, Resident Evil 7: biohazard has my attention.  My attention, truth be told, in all the right ways.