LOS ANGELES (Aug. 4th, 2016) – SQUARE ENIX, Inc., publisher of SQUARE ENIX® interactive entertainment products in the Americas, announced a sponsorship with Make-A-Wish® America that will bring the joy of a wish come true for kids with life-threatening medical conditions across the country.

“It’s incredibly important for us to give back to those in need,” said Mike Sherlock, Chief Operating Officer of Square Enix, Inc. “We’re so proud to be working alongside the amazing Make-A-Wish team to help wish kids’ wishes become reality. We can’t wait to get started.”

Inspired by its upcoming game FINAL FANTASY® XV, which is set in a fantastical world of intrigue and wonder but grounded in reality, Square Enix plans to flip the script with this partnership, transforming wish kids’ fantasies into reality. Square Enix will launch the initiative alongside Make-A-Wish this September. The two companies will share additional details in the coming weeks, as well as the inspiring stories of the kids they have the great joy to impact.

“We are excited for the opportunity to partner with Square Enix on their launch of FINAL FANTASY XV this September,” said David Williams, president and CEO of Make-A-Wish America. “We are honored that Square Enix chose to expand their approach of making dreams come true in the gaming world to now making wishes come true for children facing serious illnesses.”

About FINAL FANTASY XV:
FINAL FANTASY XV is the highly anticipated action role-playing game (RPG) and 15th mainline entry in the iconic FINAL FANTASY franchise. Set in an enthralling world where fantasy meets reality, players will join Crown Prince Noctis and his comrades on an epic journey of brotherhood, love, and despair as they unravel Noctis’s destiny and take up arms against the warmongering empire, Niflheim. With a captivating cast of characters, breathtaking visuals, open world exploration and action-packed real-time combat, FINAL FANTASY XV is the ultimate FINAL FANTASY experience for fans and newcomers to the series.

FINAL FANTASY XV will be available September 30th, 2016 for Xbox One and the PlayStation®4 computer entertainment system. This game is rated T (Teen). Please visit the Entertainment Software Rating Board (ESRB) website at www.esrb.org for more information about ratings.

About Make-A-Wish
Make-A-Wish grants the wishes of children with life-threatening medical conditions to enrich the human experience with hope, strength, and joy. According to a 2011 U.S. study of wish impact, most health professionals surveyed believe a wish-come-true has positive impacts on the health of children. Kids say wishes give them renewed strength to fight their illness, and their parents say these experiences help strengthen the entire family. Headquartered in Phoenix, Make-A-Wish is one of the world’s leading children’s charities, serving children in every community in the United States and its territories. With the help of generous donors and more than 28,000 volunteers, Make-A-Wish grants a wish somewhere in the country every 35 minutes. It has granted more than 270,000 wishes since its inception in 1980; more than 14,800 in 2015 alone. Visit Make-A-Wish at  www.wish.org  to learn more. 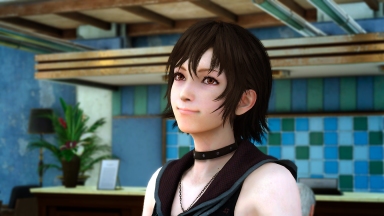 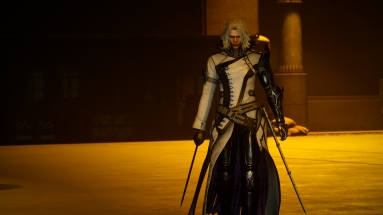 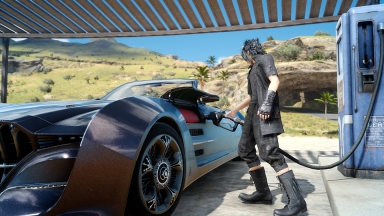 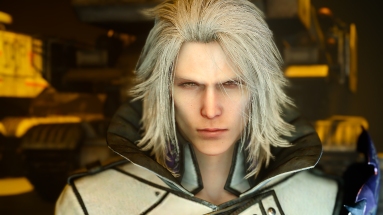 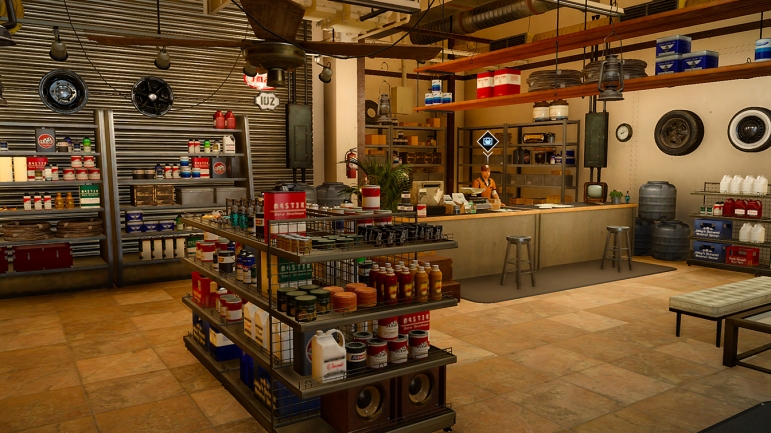