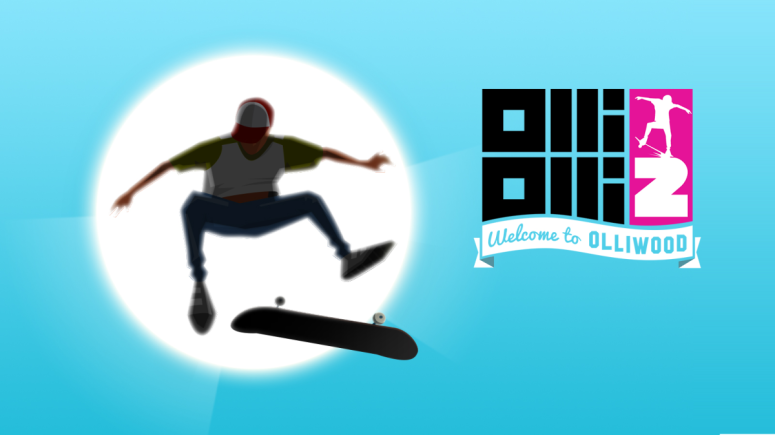 On Wednesday 27th July 2016 BadLand Games organised an event at the Ukie head office in London with the Guinness World Records.

As you can see from the videos below Sam has now achieved those records!! Well done Sam!

The times of the records are:

The attempts were live streamed onto the BadLand Games YouTube channel and can be viewed by clicking on the videos below.

After the event Stephen Daultrey, Editor of the Guinness World Records Gamer’s Edition 2017, out on 8th September interviewed Sam from Roll7 about his accomplishment. 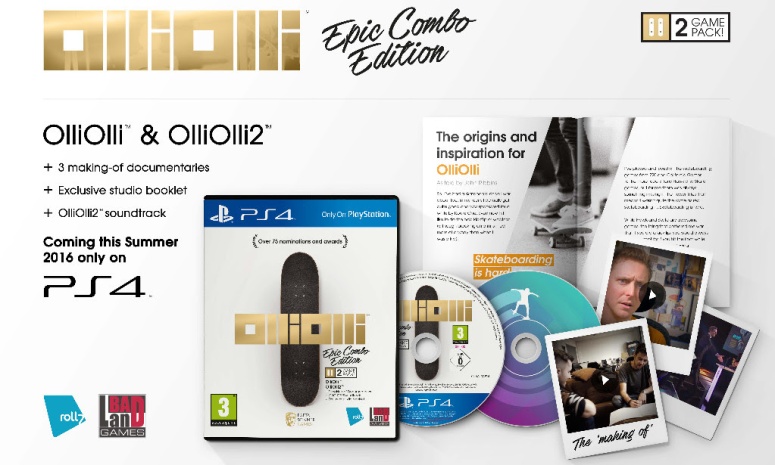 With over 75 awards and nominations, including ‘Best Sports Title 2015’, get set for some epic combo goodness as this PS4 exclusive pack brings you not one but two sick games from the OlliOlli series, packed with gnarly extras including: 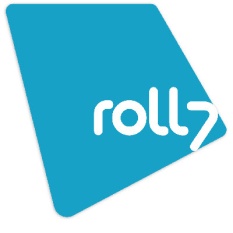 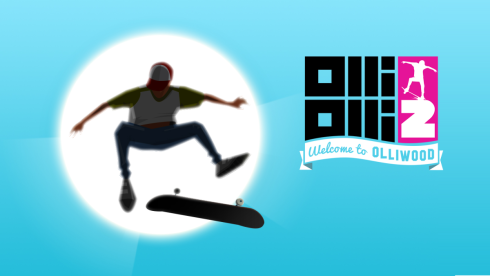 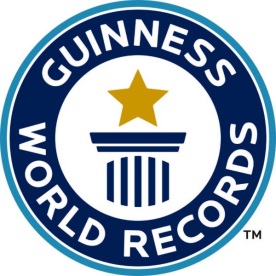 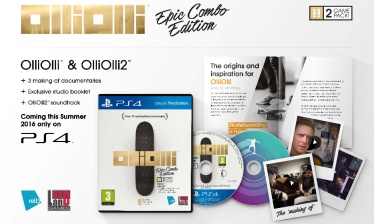 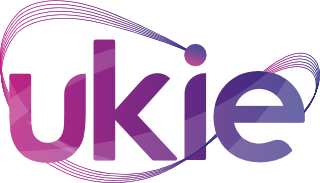