Bear With Me, a noire point-and-click adventure from Exordium Games starring a 10-year-old girl and her imaginary friends as she investigates her brother’s disappearance, will rifle through Windows computers for evidence on August 8, 2016.

The game’s heroine, Amber, will gather clues, solve puzzles and interview a cast of toys brought to life in a monochromatic noire world. Her brother’s location isn’t the only mystery players will face; Paper City is plagued with strange events, with rumors of someone known as the Red Man starting fires everywhere.

Bear With Me will balance its serious mysteries with sharp wit, cutting one-liners and puns that reference pop culture shared across movies and games.

Tough decisions significantly impact Bear With Me‘s dynamic storytelling, allowing adventurers to aid characters they care about and earn endings that truly cater to their choices and aptitude for exploration.

Amber’s search will be supported by Ted E. Bear, a stuffed toy bear that turns into a stoic, gravel-voiced detective inside her imagination. The duo will explore their surroundings and question a lineup of with distinct personalities like The Mugshot Brothers, an infamous pair of toy rabbits that ended their one attempt at legitimate business by mugging their kid patrons.

The gamewill feature a full English voiceover as well as subtitles in French, German, Italian, Spanish and Russian.

“Bear With Me offers a classic point-and-click adventure with a dose of self-awareness; it revels in the genre’s trappings of absurd solutions and quirky characters and has a lot of fun with both,” said Andrej Kovacevic, Game Director, Exordium Games. “We also hope players find something within Bear With Me‘s greater message that resonates and stays in their minds long after they finish playing.”

Bear With Me will be available on Steam and the Humble Store.

Take a gander at some screenshots and the trailer below: 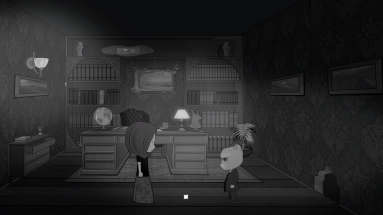 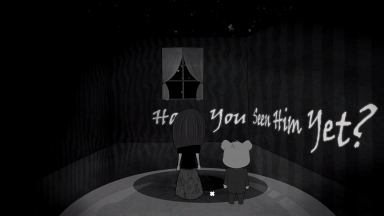 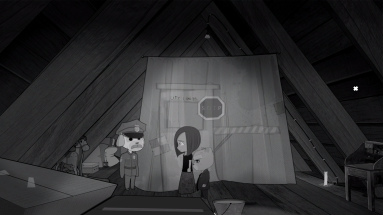 I dare you to watch the trailer and not instantly be intrigued by this episodic series.  Funny?  Check.  Noire?  Check.  Point and click?  Check.  It has everything I need to have me raring to go with figuring out this mystery.  Good thing August 8th isn’t too far away.