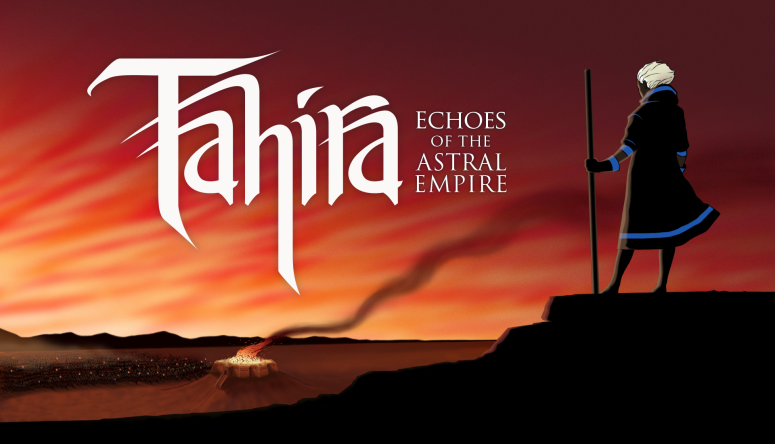 Tahira: Echoes of the Astral Empire, a tactical turn-based RPG from Whale Hammer Games, will take off for Windows, Mac and Linux on August 31, 2016 on Steam.

Set on a world fallen into a medieval dark age after the collapse of a space-faring civilization, players guide Tahira, the 20-year-old princess of Avestan, on the most challenging night of her life as she fights to save her people from the genocidal Astral empire. Most players will complete the game in about 10 hours, providing a near real-time experience.
Players will control up to 20 characters at a time in large-scale battles, but guerrilla warfare tactics are essential for survival, as the Astral Empire has a far greater number of soldiers than Tahira’s forces. Characters must utilize the environment to level the battlefield by stealthily approaching enemies, taking cover and knocking foes off cliffs and rooftops.
Every skirmish is an integral part of the story. There are no filler fights, as each one has the specific purpose of advancing the plot. Battles take place in massive environments and feature multiple stages ranging from three-part defenses of towns to rescuing trapped Avestan citizens.
Tahira’s followers include Baruti, an Avestan general; Claw and Hammer, a mercenary power couple attempting to repay a 20-year-old debt to Avestan; and Iba, Tahira’s loyal horse.
Tahira: Echoes of the Astral Empire features vibrant visuals, with an aesthetic that mixes the style of American comic books from the 90s with the work of Studio Ghibli. The environments and music were inspired by the team’s travels in central Asia. Many of the instruments used in the musical score were purchased during the time they spent in the region.

“With tense strategic battles, gorgeous environments, a musical score unlike any in gaming and complex characters, Tahira: Echoes of the Astral Empire will take the player on a captivating cinematic adventure”, said Peter Castle, Lead Writer, Whale Hammer Games. “If you love tactical turn-based combat or engaging story-telling, Tahira was made for you.”

Take a look at the screens below as well as their announcement trailer (or here): 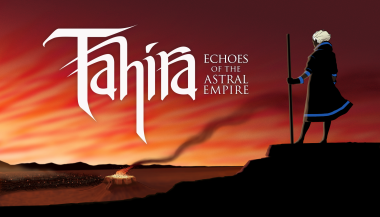 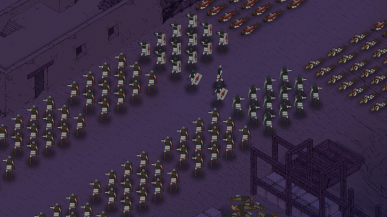 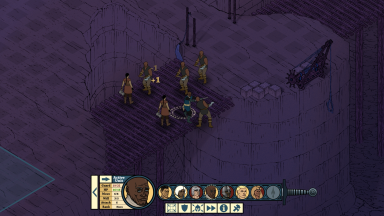 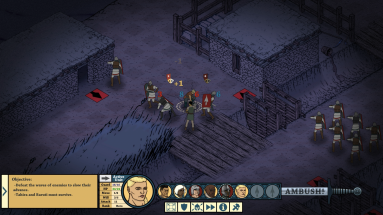 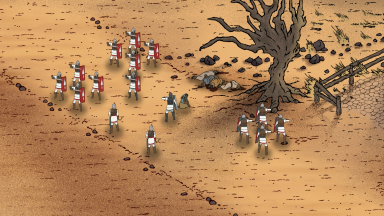 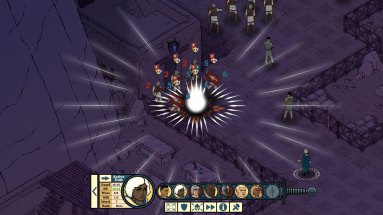 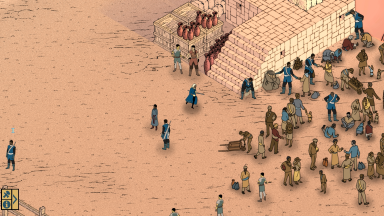 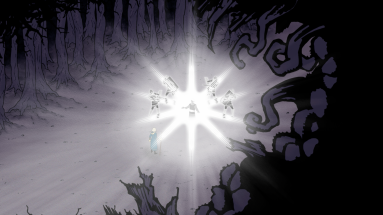 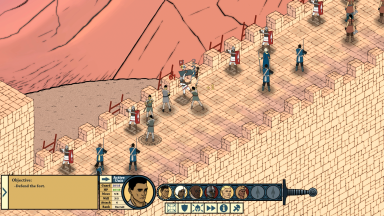 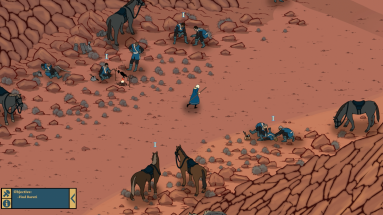 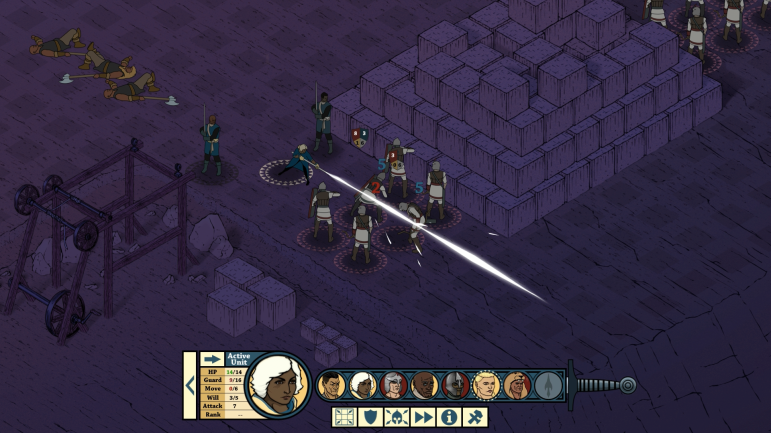 For a development studio consisting of only 3 people, what is on display here is really striking visually and the overall game itself looks really deep.  I’m amazed at what I’ve seen so far and am optimistic what releases next month will be a fun experience.