Generally, I’m not a huge turn-based strategy game fan. It just seemed too slow and plodding for my tastes which generally boil down to Action RPGs, first person experiences, Telltale games, and generally story-heavy titles. However, a year or so back, my stepbrother introduced me to Civilization V, which I really need to get back into, but never mind that. After that, I started branching out, with The Banner Saga and Shadowrun: Hong Kong, which are two games I need to come back to, but my backlog grows with every waking minute. 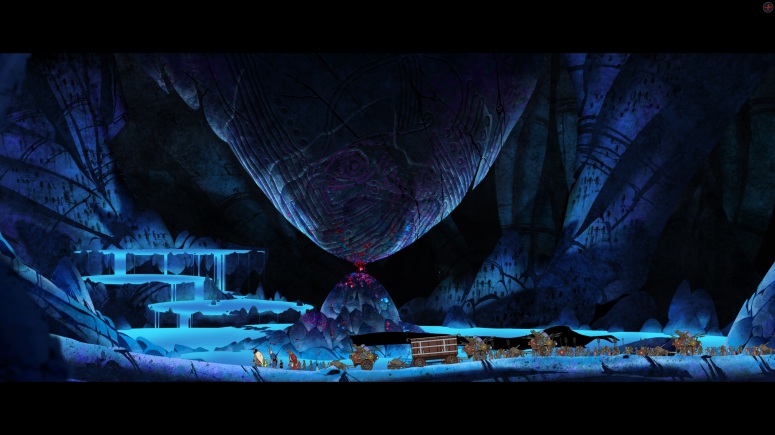 All this and what I’m saying is if you don’t have this game already installed on your PC or Xbox One, you should, especially if you’re an Xbox Live Gold subscriber. After the final cutscene faded to black and I saw the game logo, I couldn’t help but jump for absolute joy, as The Banner Saga 2 has achieved what many games have tried and failed time and time again to do: Provide true player choice, make them matter, and make you care about every single person in your caravan. I felt like I truly accomplished something great in a video game, a feat, almost, which is a feeling I haven’t felt for years. If that doesn’t sell you on this game, here’s some other stuff you need to know. 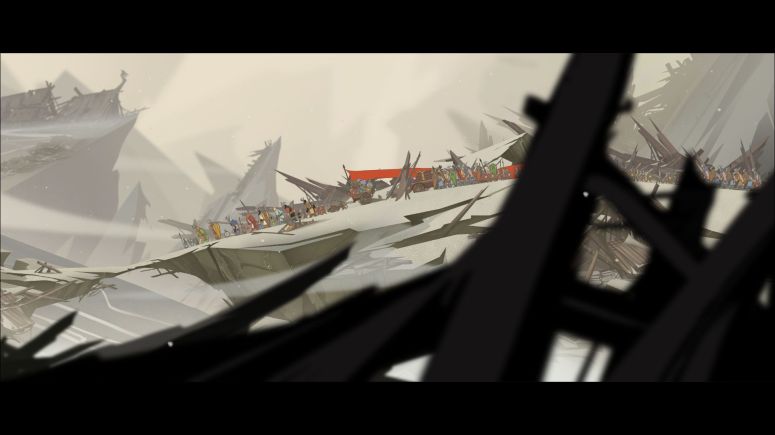 The story is masterful, that even upon further inspection and thought, I don’t think I can poke any holes in it. Think some kind of road trip movie and mesh it with Braveheart and I think you get a good picture of what to expect here. The less said about this, I think the better, because right now, I just want to talk to someone about all the theories I have about the ending.

The gameplay here is largely unchanged from it’s predecessor. You have a Caravan, and that Caravan has three segments: Clansmen, Fighters, and Varl. Clansmen are your women and children that really just do nothing. Fighters, well, you can have the fight in the battles that you come across on your way to your safe haven. The Varl? Well, I could never really figure out why exactly this class was cut off from the rest of the caravan. They fight, and they consume supplies like everyone else, so why is this? It’s one of the fairly minor problems I had with the original,  but it kept nagging at me the entire time I played it. 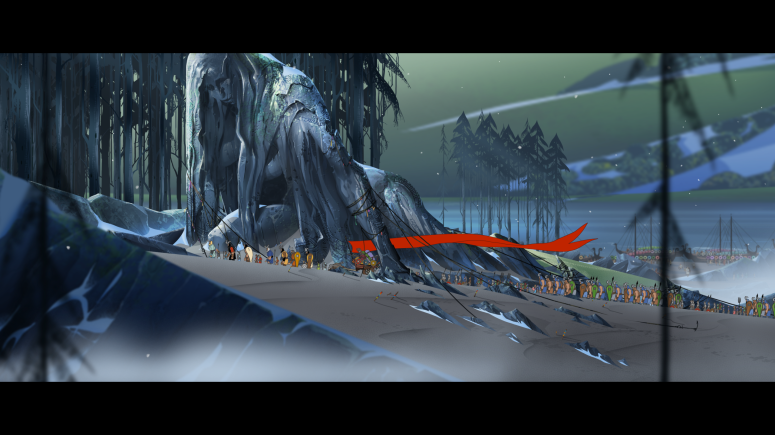 Outside of traveling, which makes up a good 30-40% of the game’s moment-to-moment mechanics, you have fights. and choices.

Fights are generally pretty straightforward, and that’s my biggest gripe with the game. Don’t get me wrong, the game will kick you when you’re down in regards to difficulty, but I felt that, like the first game, items weren’t that useful to me. For those not in the know, let me catch you up. Items are these, well, items, that you can attach to a character and they’d gain special attributes. Now that you’re caught up, I think the reason items weren’t useful to me was frankly because of my play style, which boils down to “wait and see, and charge”, so you may go into the game relying majorly on items and think I’m blatantly wrong. 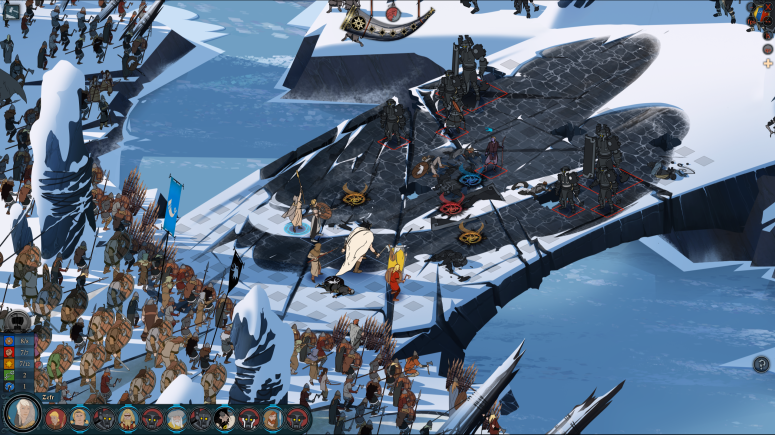 Choices, are the big pull of this game, at least for me. I’ve played games like Mass Effect, Quantum Break and pretty much any other choice-centric video game out there, excepting a majority of PC exclusive titles and I’m pleased to say that The Banner Saga 2 continues it’s predecessor’s tradition of making your choices actually mean something. There’s no A/B choice or something that largely doesn’t affect the outcome. As a main character, you are choosing who to help, when to stop for camp, how much food you need to buy, the list goes on and on. You see, throughout the game, like I said a few paragraphs ago, it gave me this rare feeling of accomplishment and pride. Oh, you’re out of supplies? Guess what? You just lost half of your fighting force, because you didn’t plan out. 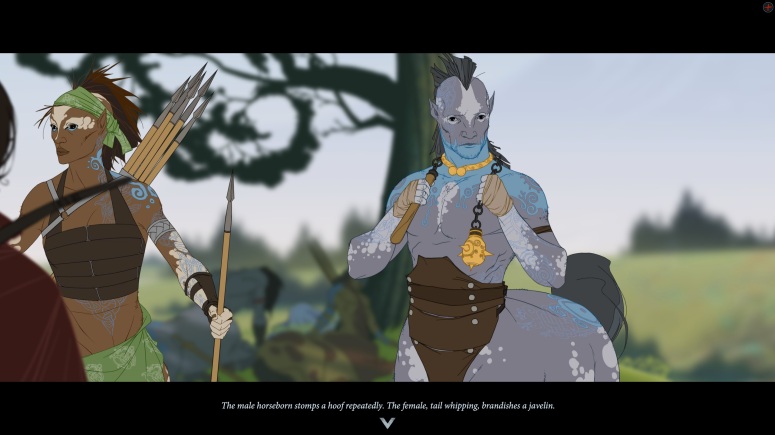 I wish I could say more, but that’d do a massive disservice to Stoic Studios, Versus Evil, and most of all you, the reader. So, the vital question remains. “Should I pick this up on Games with Gold, even if I haven’t played the premiere entry?” Yes, you should. The main menu has a recap video, and it’s free, so why not?

A side note: The Banner Saga 3 needs to happen sometime soon, Stoic Studio, please. I need more turn-based strategy on my Xbox One.