No matter what your thoughts are on the all-female led Ghostbusters reboot movie debuting this Summer, most can agree that the Atari published Ghostbusters: The Video Game (trailer here) was a success in most people’s minds, especially since it was confirmed to be basically the 3rd movie because they couldn’t get any traction for the big screen.  Hot on the heels of that game came another ghost-busting adventure subtitled Sanctum of Slime (trailer here).  It was not the follow-up most fans wanted.  The game played like a ghostly version of a dungeon crawler, a la Diablo or Gauntlet.  Cut to today…

The rumored new Ghostbusters game has finally been revealed and, well, unlike those previous rumors, it doesn’t seem to be related to the new movie or the first generation, either (though it does say “tied to the new movie”).  What is does look like is that it has some DNA in common with the previously mentioned SoS ( labeled as such because we all needed help after that game…).  You can see the exclusive trailer here, via USA TODAY, though I suppose it’ll be up on YouTube everywhere soon enough.  The game will be available for all to experience, for better or worse, we don’t know yet, on July 12, 2016 for PC, PS4, and XB1.  Thanks, Activision? 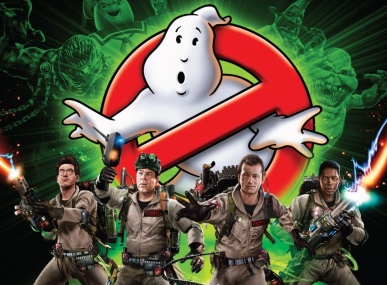 Why couldn’t we get more of this? 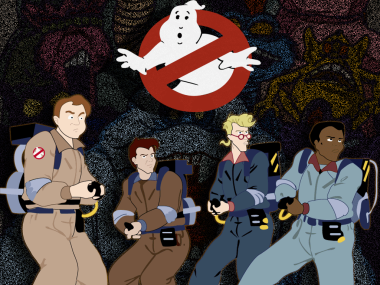 Your thoughts on this new addition to the video game arena for our favorite ghost hunting franchise?   Leave a comment and share with other like-minded Ghost-aholics!!

I came across this from USA TODAY as well.  It seems the game is a full retail game and will be set after the events of the new movie.  It will feature an all new cast because the ladies are now famous and “are away taking down high-profile poltergeists across the country.”

There will also be a mobile game called Slime City to launch shortly after.

And here is the trailer should you not want to see the USA TODAY website since it’s no longer exclusive: