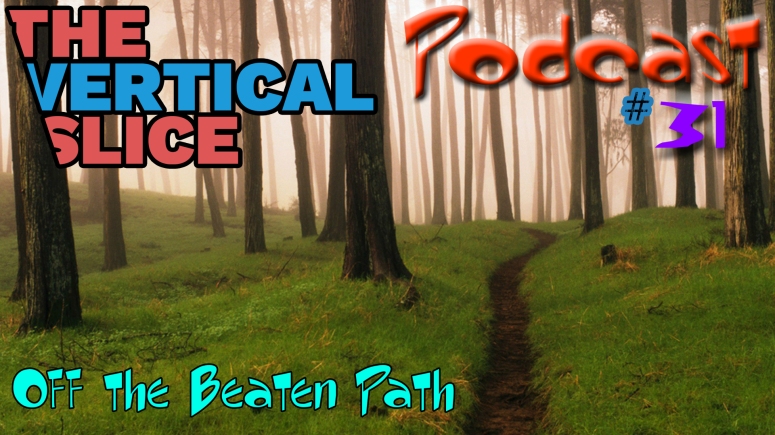 This week, Austin goes off of on many wild tangents, so enjoy some of the talk about video games.

Find us on iTunes, SoundCloud, or get the file here:   Download this episode as an MP3

What are we playing? 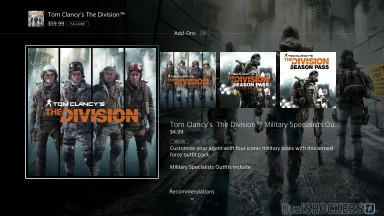 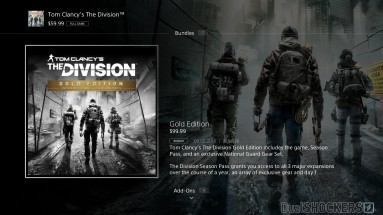 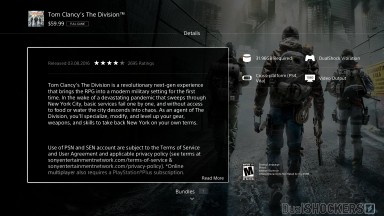 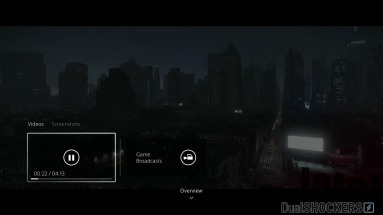 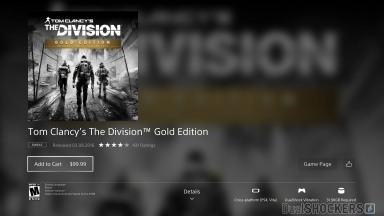 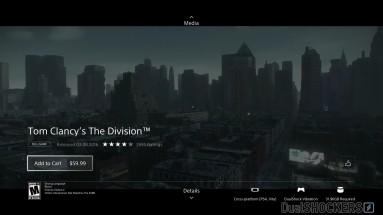 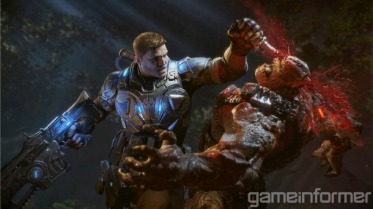 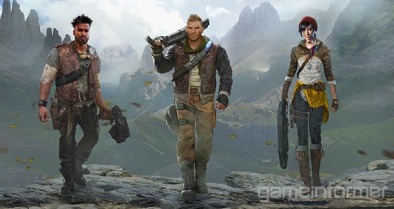 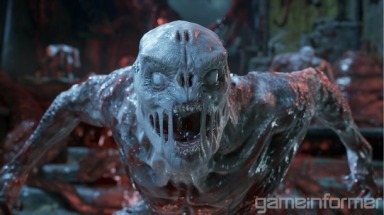 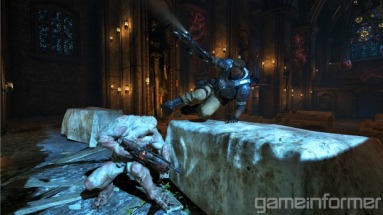 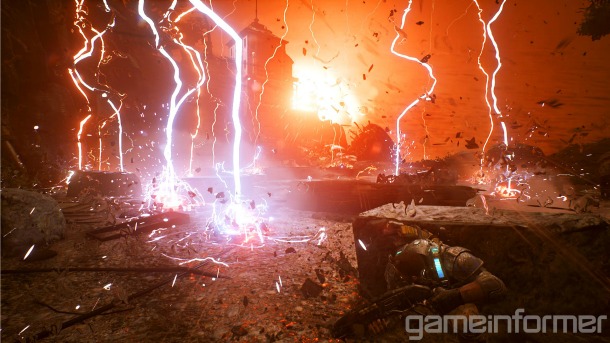 What have we put up this week?

What video games should you pick up this week?

Who or what is worth checking out this week?

How can you keep in touch with us?

One thought on “The Vertical Slice #31: Off The Beaten Path”