I’m not very skilled at stealth games. I’ve played games like Dishonored, Hitman: Absolution, Batman: Arkham Asylum, Splinter Cell: Conviction, and Metal Gear Solid V: The Phantom Pain, to name just a few. The approach I take is more akin to what I call “run and stealth”, which is basically a mix between hostile and discreet action. For the uninitiated, this basically means I sneak around to the best of my ability, but when I get caught, I accomplish the mission with a bang…or several.

Where Hitman: Absolution was much more the action game, this is very much a stealth game. At the start of the mission, you need to plan extensively for every possible scenario and select gear that supports the best course of completing your objectives. This is a good idea in theory, but unlike Absolution, this entry goes for a freedom of assassination, which as you might’ve guessed, completely subverts the need for any planning whatsoever. Also, I didn’t really feel like I got a good grasp of the planning stage, even in the slightest. OK, I get to choose gear and I get to see where I cannot go, but I never felt like I had any relevant information, that I was basically going in blind.

When you start the mission, that’s your intel. You have to walk around, sometimes for long periods of time, before you ever truly feel comfortable in your plan. However, even then, I found myself being recorded by security cameras, being noticed by guards, and going into rooms I wasn’t supposed to be in. This is really frustrating, as I feel like every step I take is a waste of my time. No matter what I do, I will always get caught, and that’s not because I’m bad at stealth games, that’s because the game has not sufficiently fed me the proper tools to gain the proper information that I need to accomplish a mission. I’m all for player freedom, I love it, but when I don’t have any information, it gets to be strenuous and boring.

What’s even more frustrating is the overall lack of content within. The first missions I played were all the Prologue from the two betas, and by the point I was finished with the Prologue, I didn’t even want to finish the Paris mission.

Which brings me to the larger point: Hitman, as it stands now, does not work within an episodic release structure. If you have read any one of my many reviews, you know I love episodic games. It mostly works. The only thing Hitman really gains from this is the promise of a big bad, who knows all about Agent 47’s past, and the added development time, as well as player feedback. 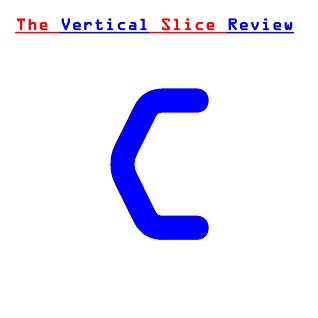