If you’re not busy playing Dying Light or were waiting for this collection, you’re in luck. 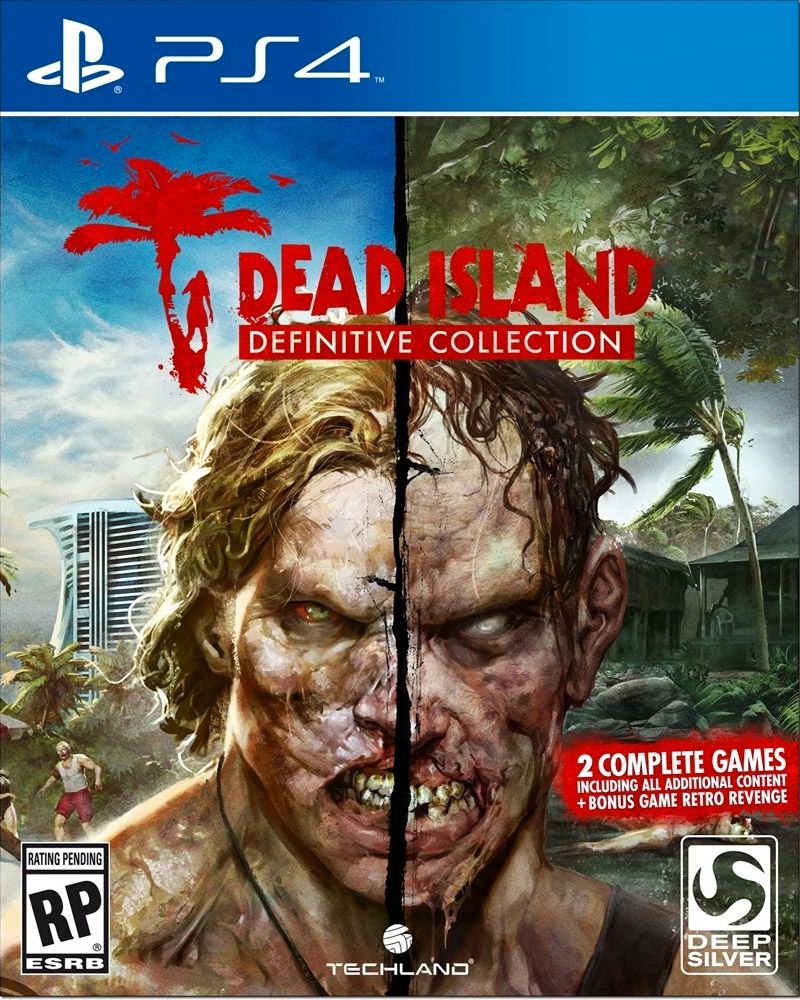 Dead Island and Dead Island Riptide are coming to PS4 and Xbox One on May 31st via Definitive Collection. Nope, not Definitive Edition. Surprising, right? Anyways, I’ll be sure to pick this collection when it releases, even though I just bought the original Dead Island for PS3. Sigh.

As is common in all definitive re-releases of games, this includes all patches and downloadable content ever released for either game.

You may also note something interesting. There’s something called Retro Revenge, which doesn’t have many details, but it sounds like it could be cool.