For  those who still love ripping off heads and stealing souls after bloody 1 on 1 battles, this may just be the day you’ve been looking forward to.

Fresh off their successful Kombat Pack 1 and their win for Fighting Game of the Year at The Game Awards 2015, NetherRealm Studios announced that a second Kombat Pack was coming in early 2016 and that day is finally upon us.

On 3/1/16 you’ll be able to throw down with 4 new Kombatants:  Leatherface, a Xenomorph, Triborg, and Bo’ Rai Cho.  Of that group, we have 2 new movie monsters and 2 “returning” fighters.  I use quotes because while Triborg isn’t completely new, he isn’t old, either.

Bo’ Rai Cho was briefly seen in MKX’s story mode and makes a welcome addition in my opinion.  He started off as a joke character in his debut and beyond, but what we saw in 2015, maybe the timeline shift has also shifted his attitude.  Hopefully not completely, though.  I was always a fan of his gas, regardless of what that says about me.

The “alien” was someone people have been asking to play as for years, and now we finally get him. When the Predator was released last year, this upped the anti where it was more likely for his mortal (pun not intended) enemy to be included down the line.  Less than a year later, we can play out that death match.  Baraka-mutation included. 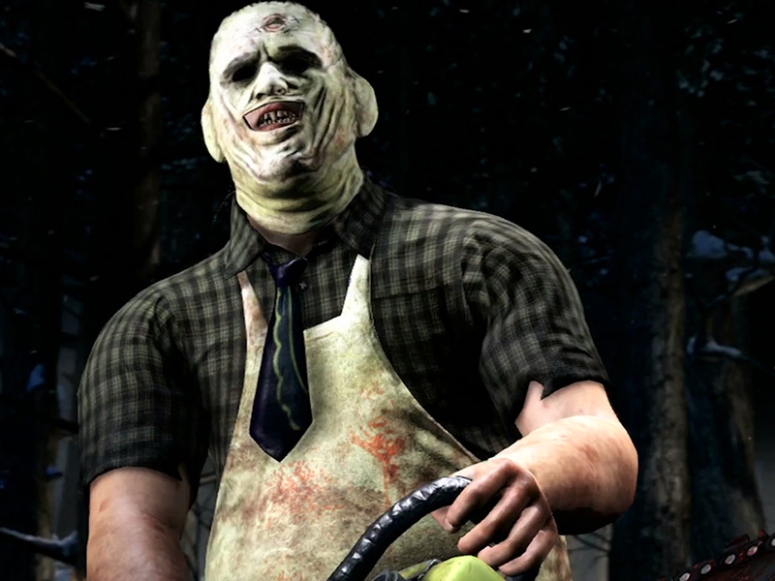 I’m not sure how many people were clamoring for this Texas native’s appearance in the Tournament (most wanted Freddy Kreuger again to face off with Jason Voorhees, or Michael Myers from Halloween fame – my choice), but, we’re getting him anyway, and with his trusty chainsaw, of course. 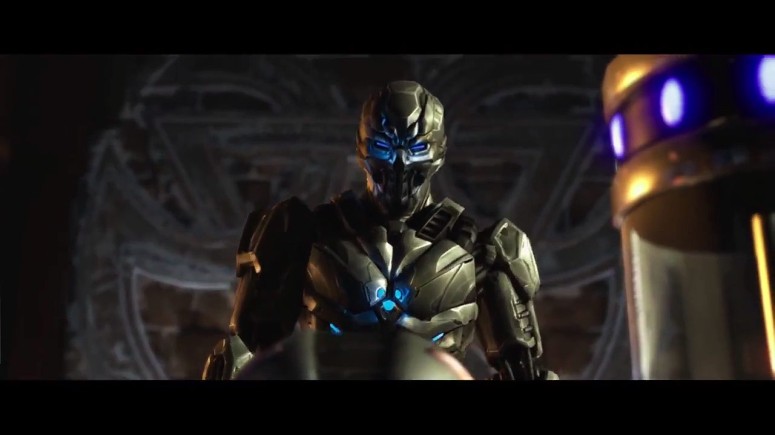 And our 4th and final addition to MKX is Triborg.  As I said above, this Kombatant is a bit of old and new.  With this fighter, you’re essentially playing as one of the previous robotic ninjas:  Smoke, Cyrax, Sektor, and Cyber Sub-Zero.  Fan favorites lost, but not forgotten.  I’m very curious as to the story of his involvement here (and of course all the others), so hopefully we get a satisfying one somewhere.

In the picture above you see all the skin packs that will be coming with KP2.  3 are already available and you may have them downloaded currently, but one is brand new – the Apocalypse Pack.  In this pack we get:

I’m not sure which apocalypse they mean (Mad Max?  Outworld’s?  Zombie?), but I’m not going to complain either way.  Not to be left in the dark for all, there is one more bonus to KP2.

That’s right, the previously pre-order only Goro is now available for play with this pack.  The Shokan Prince is a force to be reckoned with and I know many were disappointed they couldn’t use him if they didn’t pony up the dough prior to release.  That “wrong” has been rectified here.

Sadly, there is a bit of bad news with this launch, and that is that Kombat Pack 2 is not available on PC.  WB has decided to forgo that avenue, and honestly, while that does suck for those players, with their recent track record on computers, do you want to chance another disaster?  They clearly didn’t.

If you haven’t already jumped on board for MKX, you can now purchase Mortal Kombat XL on XB1 and PS4 for $60, which will include all DLC released, including both Komabt Packs.  A definite must buy if you’re a fan and haven’t pulled off any fatalites on current gen consoles yet, or just in the need for a new fighting experience.  For those looking to buy, here are links to the consoles’ respective stores for the pack (at $19.99, $10 less than the first Pack), but you can buy it and the XL edition at various local retail stores and online outlets, too:

Will you be picking this up?  Who are you looking most forward to?  Who did you want to see instead?  Let us know below.

One thought on “Mortal Kombat X: Kombat Pack 2 Out Now”