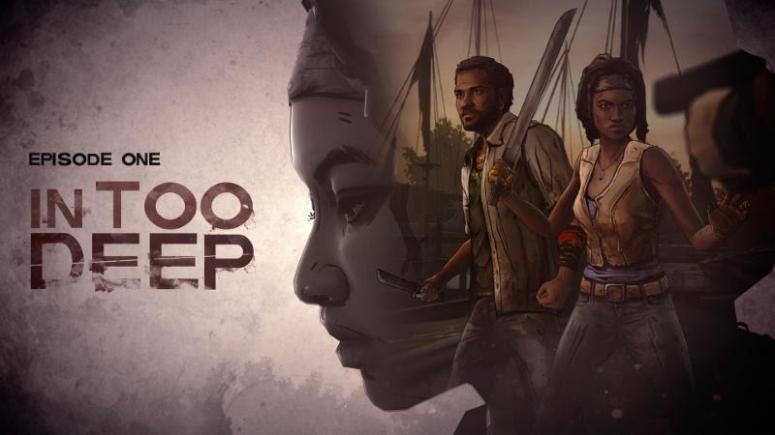 Looks like zombie fans won’t only have Dying Light: The Following to quell their rotten flesh needs this month.  Telltale has finally shared the details on the long anticipated Michonne miniseries.

Episode 1 of 3 will grace our screens on February 23, 2016 with the title of “In Too Deep” and will available for Xbox 360, Xbox One, PlayStation 3, PlayStation 4, PC, and Mac.  The iOS and Android versions will release on the 25th if you so choose to play that way.  The series will cost $15 total. 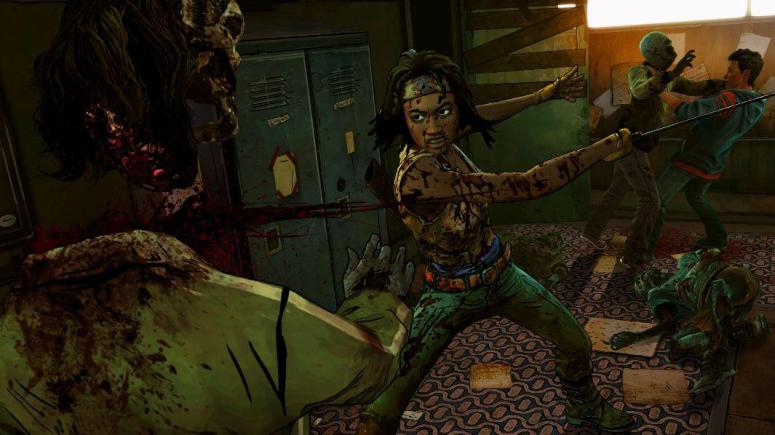 The story line for this bridge series will showcase just what happened in the comic with the character from #126 to #139.  Via Telltale:

“When a desperate signal for help draws them to a scene of horrific massacre, Michonne and the crew are lead further to the floating survivors’ colony of Monroe, which may just be harboring the person responsible for the carnage…”  “Over the three episodes of the miniseries, players will discover what took Michonne away from Rick, Ezekiel, and the rest of her trusted group… and what brought her back…” 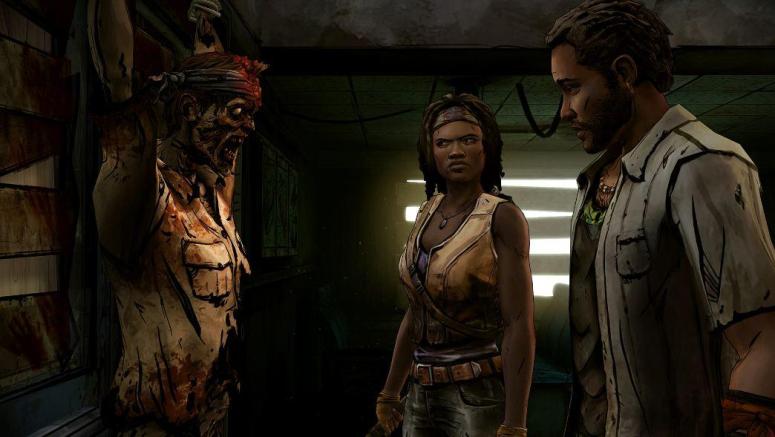 Episode 2 titled “Give No Shelter” will launch in March and the finale “What We Deserve” should arrive in April.  Once these are finally in our hands maybe we’ll get some more insight on Season 3 and Clem’s story.  Knowing Telltale, we may have to wait until 2020 for that info, however…