In a story on GameSpot today that references a Twitter exchange between Phil Spencer and a presumed Xbox fan, there may be at least a drop of hope in ever seeing some of your beloved OG Xbox games playable on the Xbox One.  Clearly, there’s much more needed to finish the backwards compatibility for 360 games, but while most of us assumed it was a wish not ever to be heard, it seems as if loyal fans aren’t the only ones who would one day like to see that happen as well.

Original Xbox has backwards compatibility on the Xbox 360, but as fans know, it’s not for everything and for what is there, not everything is perfect.  Some games work great.  Some games have audio issues.  Some games have graphical issues.  Some games just have issues upon issues.  And some games you wish were there just simply aren’t.  Now, I know this is huge, wishful thinking and I would be lying if I said I didn’t immediately think after the dust had settled about getting the OG ‘box’s games on XB1 once it was all said and done, but this could be an even bigger undertaking than 360 BC.  Hell, it could be much simpler.  I have literally no idea.  I don’t know how any of that works logistically computing-wise, but presumably, a bigger issue would be rights and licensing and all that jazz on the publisher side.  Some feel there’s a list of games on 360 that simply won’t ever get included, so I’d have to imagine that list is even bigger when it comes to the Xbox and it’s library of great, important, and niche games.

There’s really not much else to say here other than I am super excited for BackCompat for any and all systems, and my reasons are many.  Furthermore, if you’re against BC, your views likely won’t change no matter what is said or offered, by Microsoft, PlayStation, or especially by fans like me.  And that’s fine.  I’ll say this, however, the “nostalgia movement” isn’t ruining your day (that includes remasters, no matter how much you think they are), so stop fighting or arguing against it and just let us have our little moments here and there.  You’ll still get whatever it is you’re looking for as well. 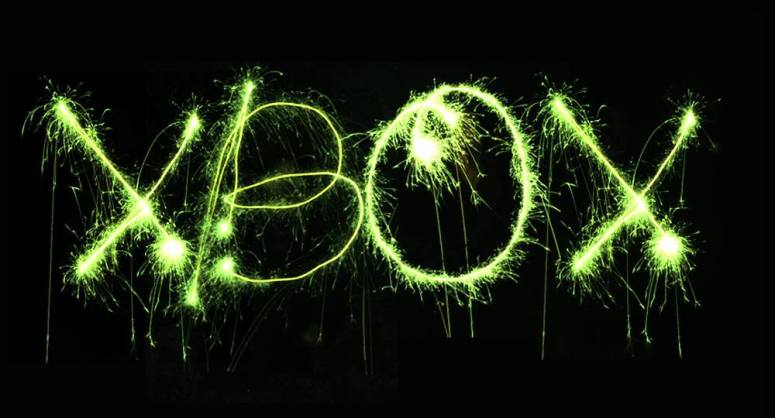 Well, well, well…  What do we have over here?  Some news about Xbox and its BC program.  Some people never expected the first bit of news on this from E3 2015 to ever be possible.  Hell, even Microsoft didn’t think it could have been possible.  But…  where there’s a Phil, there’s a way.  And thus, Xbox 360 games on Xbox One was born.  Even more, despite some proclamations otherwise, the Xbox 360 games on Xbox One program is actually very popular, enough for MS to be pleased.

Fast forward to today, just about an hour ago, where Xbox’s main man P3 was on stage for Xbox’s E3 2017 conference (briefing, show, whatever you want to call it), dropped the bombshell that many of us were praying for, and the one that has already gotten the biggest positive reaction of E3 so far and, sure, it just barely started, but this may still end up being champ, Microsoft’s 2001 entry into the home console market, the Xbox, will now have its games enabled to be played on their 3rd gen system the Xbox One later this year.

Some dreams do come true, and if we’re all being honest with ourselves, of course, this was going to happen  I mean, Mr. Xbox even changed his Twitter icon to the OG Xbox’s logo a while back.  Plus, with how he always has some sort of “sneak peek, I have nothing to say, but here’s something to get your speculative juices flowing” shirt, icon, tweet, or what-have-you, it couldn’t have been more obvious.  I guess some of us just weren’t paying attention enough.  Not I.  I pay TOO much attention.  I mean, I noticed that one time my girlfriend got her hair done and mentioned it BEFORE she told me.  That’s some X-Men/Illuminati-type stuff there, boy.

Great news all around for Xbox fans, no matter what the generation you rep.  The only confirmed game so far is the oft-requested Crimson Skies, though many more will be announced before the launch of the service later this year.  Yep, you read that right.  2017.  What a time to be an Xbox fan.  It’s also a good time to be a ceiling fan.  It’s almost Summer and I’m sure they’ll be used in heavy rotation.

I do not apologize for any joke made in this article, although I DO apologize for accidentally running over that frog on the way home years ago.  I mean, I can’t really help it if they love to lounge around on the road during and after it rains.  Still, I was never man enough to say this to them before, and I just hope now that his family can finally get some peace from this.