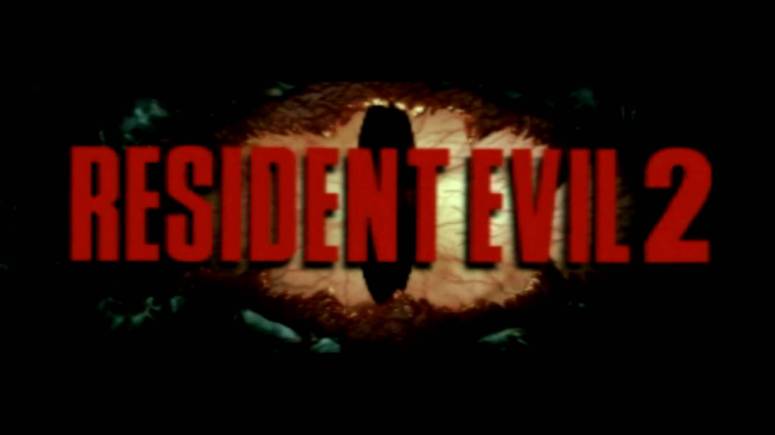 We’ve been asking for it since what seems like the dawn of time.  So much so, in fact, that there have been countless fan “remake” projects over the years.  When fans like something, and don’t get what they ask for, a select brave and technically savvy few will try to do it themselves.  Some consider this not only the greatest Resident Evil game ever made, but also the greatest game of all time.  So by that token, with the way the climate is in today’s video game business, it’s hard to understand why, especially since the original Resident Evil game had one of, if not the greatest remakes ever created in 2002, it has taken so long for Capcom to not only acknowledge and take the rampant fervor seriously, but actually ask the fan base what we’d really want and be interested in with a REmake 2 (get used to it, that spelling is here to stay with me).  That question is a whole different topic in and of itself, delving into Capcom as a company and other major and minor factors that could fill several articles.

For right now, let’s just take the obvious, at least to me, and use that.  The original REmake was released earlier this year to wonderful acclaim once again, as it did well over a decade ago, almost immediately becoming Capcom’s biggest digital release in their history,  and selling over a million copies worldwide in just 3 months, all while becoming “biggest-selling day one digital title” on PlayStation Network.  For a remaster of a remake that came out before high definition TVs were even a thought to the mainstream, that’s pretty damn impressive.  So with that, comes more opportunity.  A relatively quick and easy one, as I predicted well before even the REmake Remaster came out.  Resident Evil 0 was next.  In my eyes, a no brainer.  Not only because I felt REmake was a lock to be a hit, but because RE0 ran on the same engine, so a remaster using the same process was well within their capabilities.  Add another prediction to the #HeazieWasRight movement (not started by me, but fully endorsed), because a couple of weeks before E3 2015 we got confirmation to what, by that point, was almost a sure thing.  The RE0 Remaster was on its way.  And I couldn’t be happier.  RE0 did not get the credit it deserved in 2002, but that’s a story for another day.  With all the positives coming from that announcement and continuing support, Capcom did the only thing they could reasonably do going forward – they accepted that this is what old school and new school RE players wanted.  To relive the days when RE games were considered at least good, if not great, and cracked the door open a little bit.  They unblocked our number.  They unmuted us on Twitter.  Use whatever analogy you want (and I’ve got loads, believe me), but they’re finally listening.  They almost have to.  We spoke really loud.  How?  With our wallets.

Weeks back Capcom asked fans what they’d expect and want out of a REmake 2 and asked us to be truthful and realistic.  I don’t know the specific numbers, but it sure seems like they got a lot of decent information with that.  Blog posts, YouTube videos, and social media get togethers all went up almost immediately with ideas, expectations, and hopes for a game many thought would never come.  I watched videos, read posts,  and spoke with friends detailing what we wanted, what could happen, and what should happen.  All this, mind you, under the guise of no promises, but they were finally looking into the idea seriously.  Any half decent person with half decent common sense understands that’s just PR speak for “this is happening, so we need to gauge current want and expectations to steer us in certain directions, with or without your help”.

Shortly there after, we got a post from and reports about the REmake Remaster’s producer bringing his pitch to the decision makers, hoping to get it green lit.  I doubt that pitch happened so quickly after they got our “data” in.  But you know what?  I don’t care about the timeline of events, really.  The only thing I truly care about is that they get this right.  That they do the game justice and make it as great as REmake was for the original game that stole my heart in 1996.  As long as you take that template, use that formula, I, along with presumably millions, will be SUPER HYPER EX PLUS ALPHA ARCADE EDITION in 3D TURBO excited.  And really, that’s all we ever wanted to begin with.

8 thoughts on “The Resident Evil 2 REmake has been CONFIRMED!!”